The People's Bank of China in a statement said that virtual currencies "are not legal and should not and cannot be used as currency in the market." 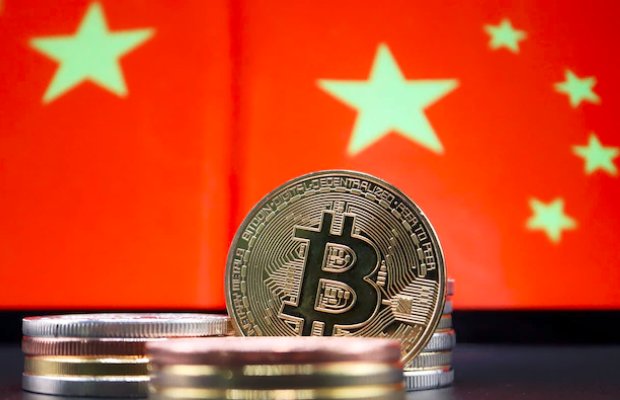 Bitcoin and other major altcoins tumble as China declares all crypto-related transactions illegal.

The development comes as China’s central bank declared all cryptocurrency-related transactions as illegal.

The People’s Bank of China in a statement said that virtual currencies such as bitcoin and ether “are not legal and should not and cannot be used as currency in the market”.

“These do not have the same legal standing as fiat currency”, the central bank added since they are issued by non-monetary authorities and use encryption technology.

It also added that foreign exchanges are banned from providing services to Chinese residents, in its strongest crackdown move yet on the digital asset industry.