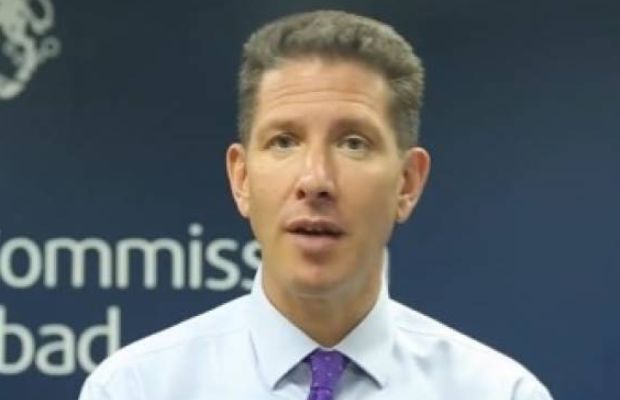 British High Commissioner apologizes for the delay in the British visa in Pakistan!

in a video statement shared in a tweet, The British High Commissioner in Pakistan Christian turner said that the British visa has been delayed for some time due to various reasons and they have estimated that visa delays disrupted people’s plans to travel.

BHC assured the Pakistanis said that they are removing obstacles to obtaining visas in Pakistan so the people going to the UK should apply for a visa as soon as possible.

Christian Turner added that delays in obtaining British visas were also due to changes after the Corona epidemic and a shortage of visa staff.

Please apply for your visas as soon as possible if you want to travel this summer. Apkay intzar kayliye shukriya 👇 pic.twitter.com/F1GR4lCl3z