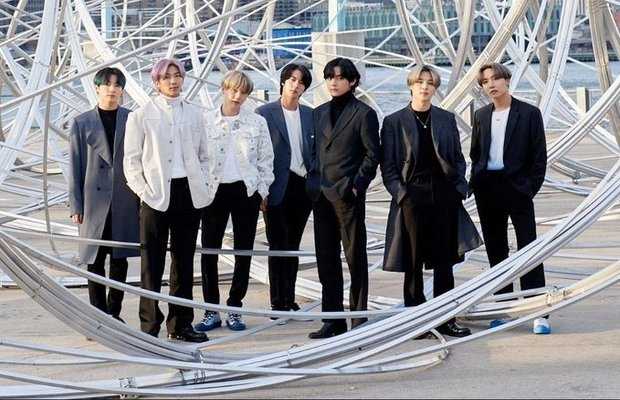 BTS, K-Pop boyband has advised its fans to stay away from their upcoming shows to prevent the spread of coronavirus after South Korea declares the highest alert as Coronavirus infections surge.

Six people have died from the virus in South Korea and with more than 600 have been infected.

K-pop international sensation is reportedly due to film several TV shows in Seoul this week, marking the release of their latest album, Map Of The Soul: 7.

BTS’s record label, Big Hit Entertainment, in an email to fan club members, said the shows would go ahead, but without a studio audience.

A press conference will also be held “without any members of the press,” added Big Hit.

“We have decided to fully co-operate with the government’s policy to refrain from holding events with a massive number of participants in order to prevent the spread of coronavirus,” read Big Hit’s statement.

In the email, BTS apologised to their fans who had been “looking forward to attending the shows”, adding: “Thank you for understanding”.

However, BTS’s latest album is expected to top the charts around the world this week.

Amid coronavirus fears, the Korean Music Awards, where BTS were nominated for artist of the year and song of the year, has also been canceled.

As being reported the winners will now be announced online on 27 February.