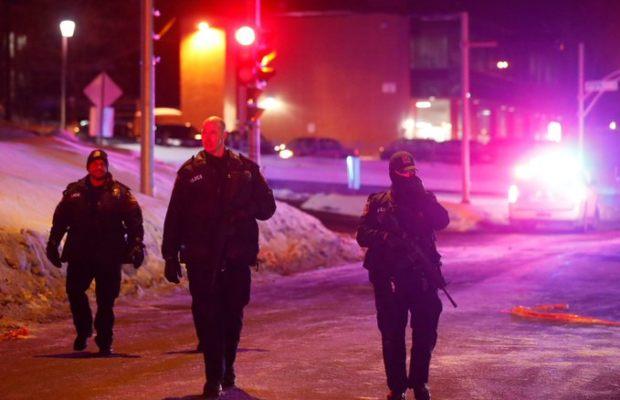 At least six people were injured in a mosque shooting Saturday in the Toronto area of Canada, according to police sources.

The Toronto Police Department spokesperson David Rydzik in a briefing informed that a group of men was randomly attacked in a drive-by shooting in the Scarborough district. These Muslim men had finished midnight prayers during the holy month of Ramadan. 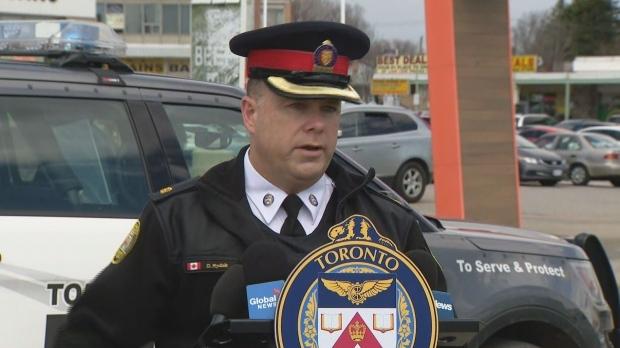 At least six shots were fired but it remains unknown how many suspects were involved in the shooting, he added.

“We are unable to say whether the victims were targeted because of their religious beliefs,” said Rydzik.

At around 1 a.m., a group of individuals celebrating the Islamic holy month of Ramadan gathered in a parking lot to discuss where to eat after they had just finished praying, in the area of Markham Road and Lawrence Avenue East, police told the press briefing.

“While they were here and just getting ready to leave, shots rang out. And unfortunately, five individuals were struck by those bullets from what we believe came from perhaps a vehicle on Markham Road that was traveling by,” Acting Staff Supt. David Rydzik said at a news conference Saturday afternoon.

Four men were found at the scene with gunshot wounds and transported to the hospital with serious but non-life-threatening injuries, police added.

On the other hand, MP for Scarborough Southwest Bill Blair has condemned the attack.

“I’m very concerned to learn that five men were attacked after finishing midnight prayers in Scarborough. Muslims everywhere should feel safe attending the mosque this Ramadan. Violence has no place in our communities, & anyone with information should contact Toronto Police,” he said in a tweet.

My thoughts are with the victims and their families as they recover. 2/2

While the board member of the Scarborough Muslim Association, Nadeem Sheikh, said he is concerned about the shooting.

He urged authorities to do their best to bring the perpetrators before authorities.

He said more steps should be taken to curb gun violence.

In a tweet Sunday, the Ottawa Police Service said it was monitoring the investigation and that patrols have been increased around religious institutions, such as Mosques.

We continue to monitor the investigation into the shooting at a Mosque in Toronto. Locally, we have reached out to local Imams and we have increased patrols and police presence near religious institutions such as Mosques. #ottawa @DRRmatters