The footage released by the Metropolitan police has claimed the evidence as “a breakthrough for detectives”. 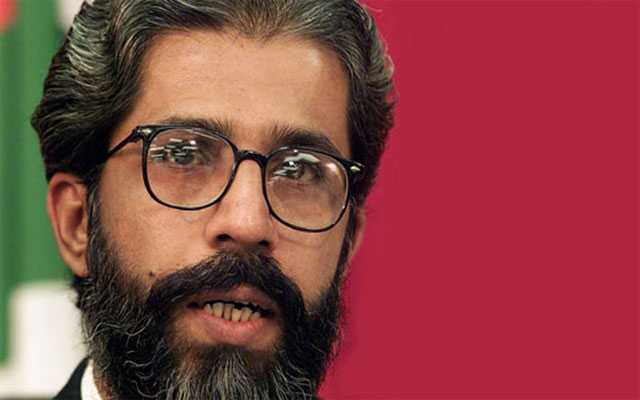 A “CCTV timeline” has been released by the Metropolitan police in UK showing that Mohsin Ali Syed— one of the attacker convicted of killing MQM leader Dr Imran Farooq in London in 2010, withdrawing money from an ATM machine in Edgware on September 14, 2010 – two days before the murder.

Following a ground-breaking agreement between the UK and Pakistan, a man has been convicted for the 2010 murder of Dr Imran Farooq

The footage released by the Metropolitan police has claimed the evidence as “a breakthrough for detectives”. The video showed Mohsin captured for the first time on a CCTV.

The video showed that the same day, Mohsin was joined by another suspect Muhammad Kamran on Edgware station. Few minutes later Mohsin can be seen buying a set of knives from a store, one of which would then be used to murder Dr Imran Farooq.

The CCTV timeline further revealed that on September 16, 2010, both the men can be seen sitting at a bus stop lying in wait, less than 30 minutes before Dr Imran Farooq was murdered. 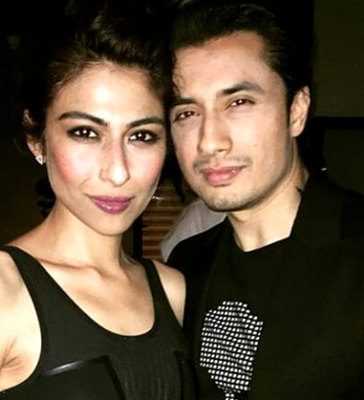