According to the police, two suspects have been arrested in connection with the kidnapping. 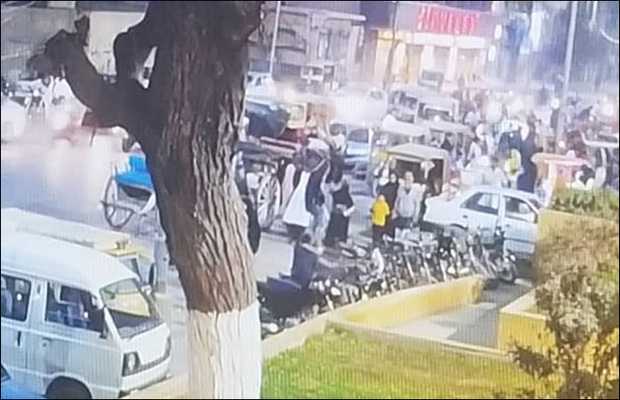 The one-year-old toddler, Sudais, who was kidnapped on Sunday from Karachi’s Jahangir Park, has been recovered by the police on Tuesday.

According to the police, two suspects have been arrested in connection with the kidnapping.

Sudais, was recovered after a police raid conducted at Kala Pul area of the city arresting two suspects, one of them was a woman, reports confirmed.

In order to fulfill the legal requirements in the case, suspects and the toddler were shifted to the Preedy Police Station in the city. 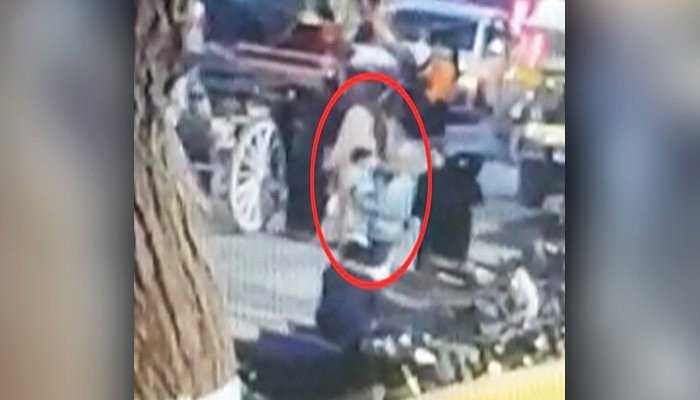 Later, the police told that they traced the child with the help of closed-circuit television (CCTV) camera footage in which the child can be seen being kidnapped by a ‘family’ — a man, woman, and child.

The family of the toddler along with him visited city’s famous park to enjoy the evening on the day-off, later started searching him and police at the Preedy station registered a first information report (FIR) on behalf of the missing child’s father

Police also used CCTV cameras footage in the monitoring of Jahangir Park’s surroundings. The kidnappers left the park around 7:30 PM and hired a rickshaw before going to Atrium Mall in Saddar and then headed for Shahrah-e-Faisal, according to the footage obtained in the case.