This is a massive jump in cases comes after the use of a new methodology in Hubei. 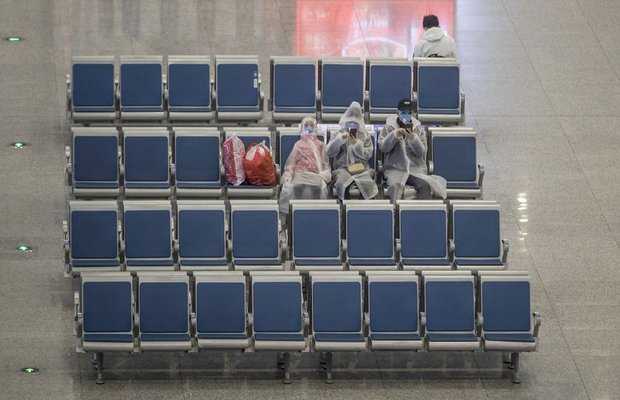 China reports 14,840 new coronavirus cases after the method revised for the diagnosis of the virus. In Hubei province, 3,441 patients have been discharged, while the death toll has reached to 1,310.

This is a massive jump in cases comes after the use of the new methodology, with more details to follow up.

Hubei’s health commission said it has carried out a review of past suspected cases and revised its data disclosure. IT will start to include “clinically diagnosed” confirmed cases in its daily disclosure.

It was just yesterday when China reported the lowest number of new cases in a month and health experts were hopeful of containment.

Meantime, CDC says we don’t know the full extent of the outbreak and are waiting to get access to the study outbreak in Hubei.

As per the details emerging cases were confirmed via CT scans, along with those confirmed from the previous method of nucleic acid testing. Of the 14,840 new cases, 13,332 are from clinical diagnosis using CT scans.

Deaths from the disease caused by the coronavirus, named COVID-19, have crossed 1,100; with more than 45,000 people reported to be infected worldwide.

Furthermore, the Mobile World Congress tech conference in Barcelona has also been cancelled after several major companies pulled out.