Beijing's position on the eastern section of the China-India boundary and China's Southern Tibet was consistent and clear. 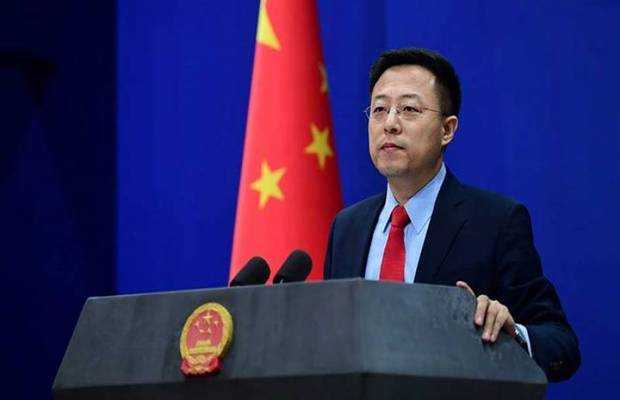 The statement comes in the backdrop of reports emerging over the past few days alleging that five people from the Upper Subansiri district in Arunachal Pradesh have reportedly been ‘abducted’ by China’s People’s Liberation Army (PLA).

Lijian further added that Beijing’s position on the eastern section of the China-India boundary and China’s Southern Tibet was consistent and clear.

Responding to a question about five civilians who went missing from Arunachal Pradesh days ago, he said: “Regarding the specifics, you mentioned I am not aware of it now.”

Arunachal Pradesh lawmaker Tapir Gao had earlier tweeted that the alleged abduction happened on 3 September near the border.  However, he did not provide any more details.

In the latest development on Monday, the Indian military official has sent a message to its Chinese counterparts over reports that five Indian civilians were kidnapped in a border state last week.

“We spoke with them on the hotline and told them that it`s suspected that some people have crossed across to your side and we will be grateful if you could hand them over back, as per what we do normally,” Lieutenant Colonel Harsh Wardhan Pande, a spokesman for India`s defence forces, told news agency Reuters.