According to aviation sources, it was an international charter flight, with no connection other than arrival from India. 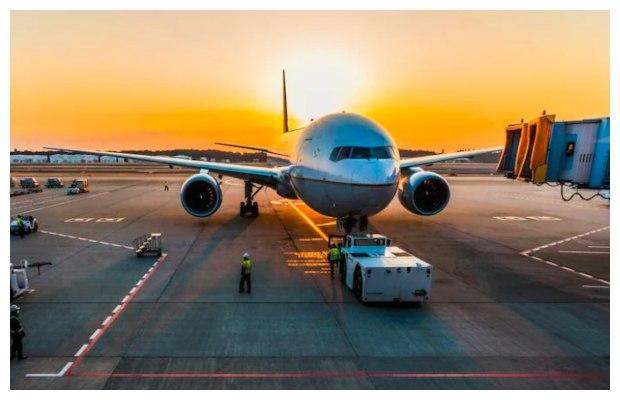 The curious case of a Charter flight from India making a brief stop at Karachi Airport has left many concerned on both sides of the border.

As reported, a charter airplane from India with a dozen passengers on board landed at Pakistan’s Jinnah International Airport in Karachi on Monday.

According to the media report. a special flight departed from Rajiv Gandhi International Airport in Hyderabad, and landed at Karachi airport at 12:10 pm, local time on Tuesday.

Shortly after landing in Karachi, the special flight took off with the 12 passengers on board.

What was the reason for the charter flight landing in Pakistan and who were the passengers on board? this remains a mystery.

Sources said that the special plane landed at Karachi’s Jinnah International Airport at 12:30 PM and departed for Dubai at 1:20 PM carrying 12 passengers.

According to sources, 10 Pakistanis and 2 American citizens boarded in the flight from Hyderabad Deccan to Dubai.

According to aviation sources, it was an international charter flight, with no connection other than arrival from India.