Globally across all languages it has around 15 million subscribers, with over 3 Billion views. 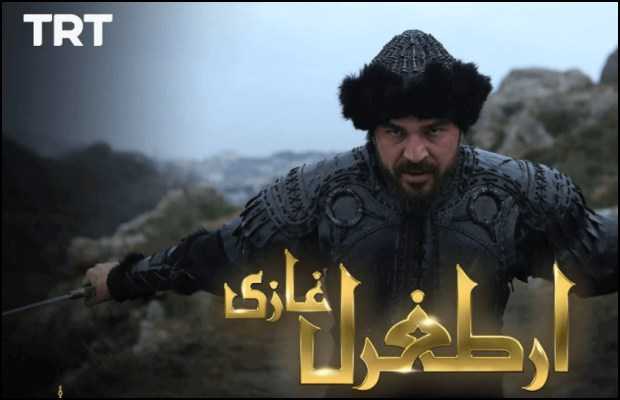 The record-shattering world-famous Turkish drama series Diriliş Ertuğrul has gained massive popularity in Pakistan ever since it aired on the country’s national channel dubbed in Urdu, titled Ertugrul Ghazi.

PTV  launched the Ertugrul Ghazi Urdu series on YouTube channel, TRT Ertugrul by PTV, earlier this year in May.

In a series of tweets, he shared: “We’ve passed 10 million subscribers on our Urdu Ertugrul channel on YouTube.”

“Globally across all languages, it’s around 15 million subscribers, with over 3 Billion views”, he added.

Globally across all languages it's around 15 million subscribers, with over 3 Billion views. pic.twitter.com/xQmpo4HK3q

PM Imran Khan had made a special request to make arrangements to broadcast the internationally hit series Diriliş Ertuğrul on State Television, PTV.

tweet
Share on FacebookShare on TwitterShare on PinterestShare on Reddit
Saman SiddiquiNovember 26, 2020
the authorSaman Siddiqui
Saman Siddiqui, A freelance journalist with a Master’s Degree in Mass Communication and MS in Peace and Conflict Studies. Associated with the media industry since 2006. Experience in various capacities including Program Host, Researcher, News Producer, Documentary Making, Voice Over, Content Writing Copy Editing, and Blogging, and currently associated with OyeYeah since 2018, working as an Editor.
All posts bySaman Siddiqui