A massive increase in the value of gold was also witnessed on Friday. 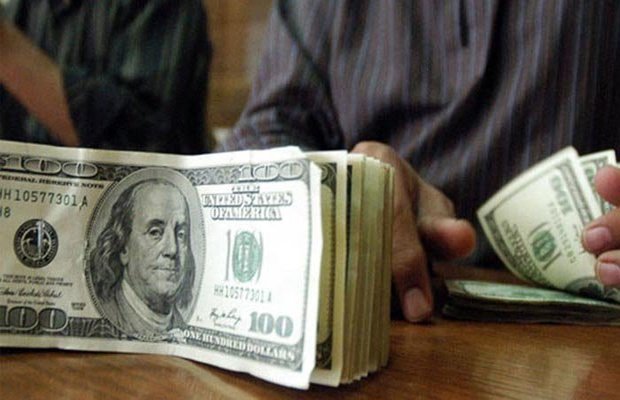 The value of the US dollar against the Pakistani rupee has touched another all-time record high for the second consecutive day, reaching Rs156.80 in the interbank market after an increase of Rs2.80 on Friday.

US dollar was being traded at Rs157.50 in the open market at the time of closure, showing an increase of Rs3.

The local currency has lost almost Rs5 against the dollar, setting a new record of Rs157 in the interbank market, in the last 2 days.

The Pak-rupee had also continued its slide on Thursday as it fell as low as Rs154 in the interbank market.

During PTI government’s 10-month rein the Pakistani rupee has fallen 27.80 percent. Market experts believe that the rupee is likely to fall to Rs175-Rs180 levels by the end of this year.