Act was first passed by the US House of Representatives last year in March and then by the US Senate by a voice vote on January 1. 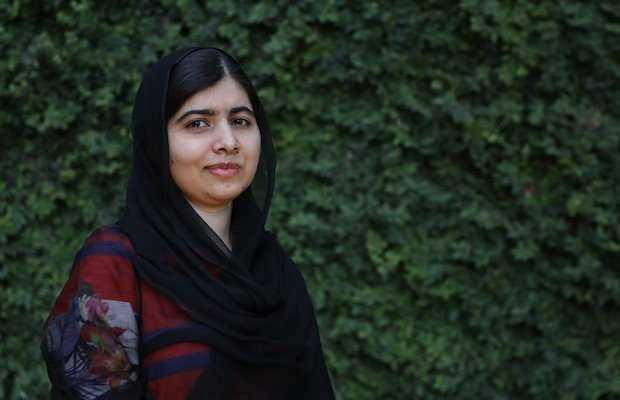 US President Donald Trump in his last week in office has signed the Malala Yousafzai Scholarship Act which will increase the number of scholarships available to Pakistani women.

According to a statement issued by the White House, Trump signed into law the Malala Yousafzai Scholarship Act on January 13.

The new act is named after Malala Yousafzai would award at least 50 percent of scholarships under a merit-based higher education scholarship program to Pakistani women.

“On Jan 13, the President signed into law the Malala Yousafzai Scholarship Act, which directs the US Agency for International Development (USAID) to award at least 50 percent of Merit and Needs-Based Scholarship Programme scholarships to Pakistani women,” said a statement issued by the White House.

As being reported,  the Act was first passed by the US House of Representatives last year in March and then by the US Senate by a voice vote on January 1.

In the first week of January, Malala Yousifzai thanked the US Congress for passing the legislation.

Thank you to @RepJeffries and the U.S. Congress for passing this legislation, mandating that at least 50% of @USAID's higher education scholarships in Pakistan will go to young women. I'm excited to see where they lead us. https://t.co/ub7OzOXT4Q