Eid Milad-un-Nabi (SAWW) being celebrated across the country 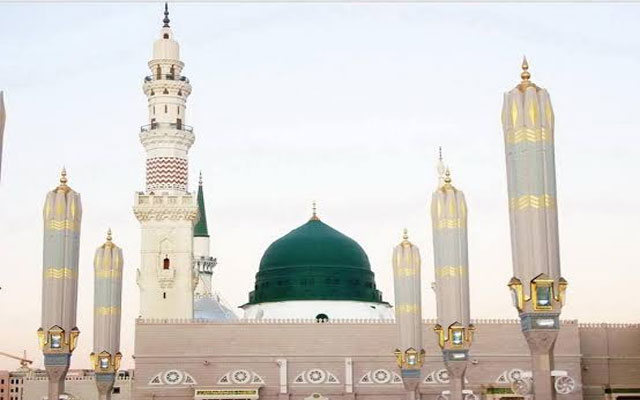 Special conferences, events, and Mehafil-e-Milad are being arranged to pay respect to the last messenger whose life and teachings are a beacon of light for the whole of mankind.

In connection with Eid Milad-un-Nabi (SAW), an International Rehmatul-lil-Alameen (SAW) Conference held in Islamabad under the auspices of Ministry of Religious Affairs and Inter-Faith Harmony.

The theme of this year’s conference is ‘State of Madina and concept of modern Islamic Welfare State – in the light of teachings of Holy Prophet (SAWW).’

Prominent Ulema and Mushaikh, scholars and foreign delegates are participating in the Conference and throwing light on various aspects of the life and teachings of the Holy Prophet Hazrat Muhammad (SAWW).

In Karachi, the main procession of Eid Milad-un-Nabi (Peace Be Upon Him) is being taken out from Memon Mosque. After passing through the traditional routes, it will culminate at Nishtar Park Karachi where the main Mehfil-e-Milad will be held.

Government, religious, political and social organizations are also arranging Mahaafil-e-Milad, Seerat Conferences and programs where the speakers are highlighting the life of Holy Prophet Peace Be Upon Him and his Seerat-e-Tayyaba.

A procession has been taken out in connection with Eid Midal un Nabi from Saryab Road in Quetta which marching through its conventional routes will culminate at Jamiat Roy Road this afternoon. 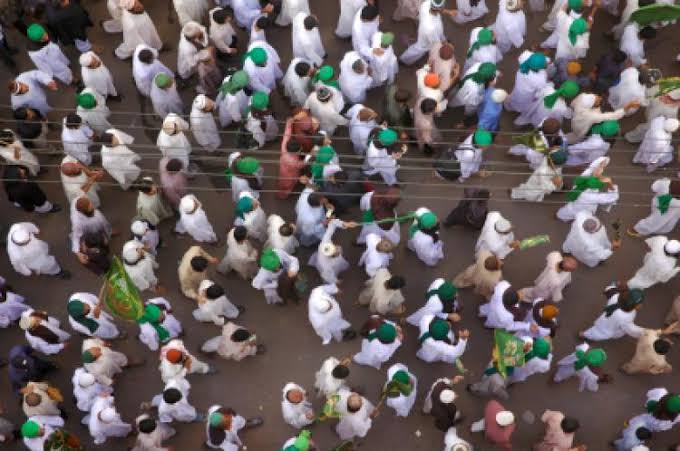 Various religious, political, social and cultural organisations and educational institutions have also arranged various programmes in connection with Milad in the city.

In Lahore, Mahaafil e Milad are being held in different parts of the city while Eid Milad processions are also being taken out. 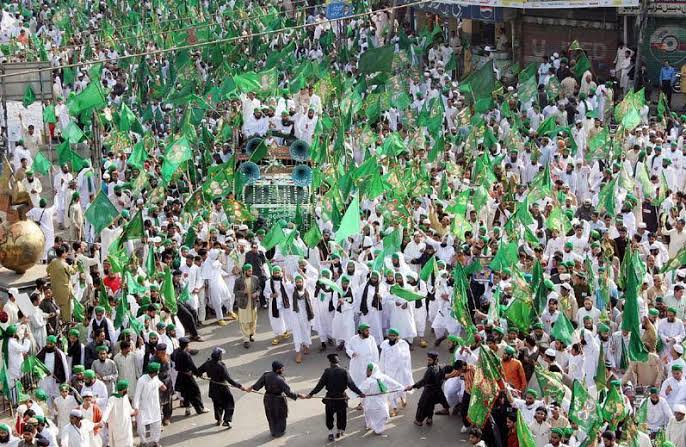 Roads and streets have been decorated with buntings and lights to mark the day in a befitting manner.