Electricity Rates Increased Re0.53 Per Unit 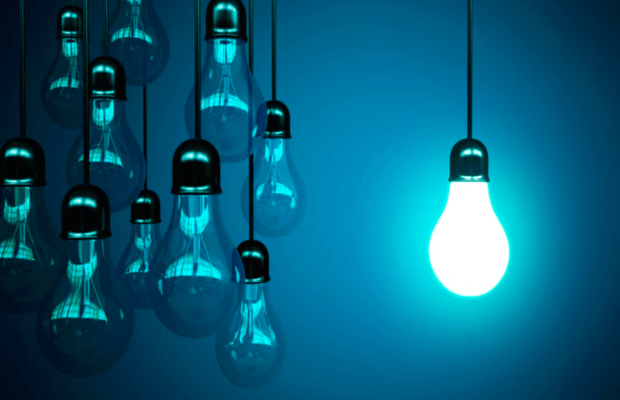 Owing to the IMF set target for the power companies (Discos) and cut down in the subsidies for the consumers, the Federal Government of Pakistan has announced a Re0.53 increase in per unit of electricity. The new price will be in effect from October 2019.

After the quarterly adjustments and interim relief to the power distribution companies the total per unit increase in electricity would be Re0.527. This would result as a new price per unite of Re0.1947, informed Ministry of Energy (Power Division).

However, lifeline consumers – who utilize under 300 units per month – and privatized K-Electric consumers are exempted from this change of electricity rate. Other than that, all commercial and private users will bear the effect of the new pricing.

Earlier, National Electric Power Regulatory Authority (NEPRA) had sent the summary to the Energy Ministry for approval on the new pricing so that the department can collect Rs53.52 billion over the next 12 months. The new pricing will help NEPRA achieve its target by transferring the burden on consumers.