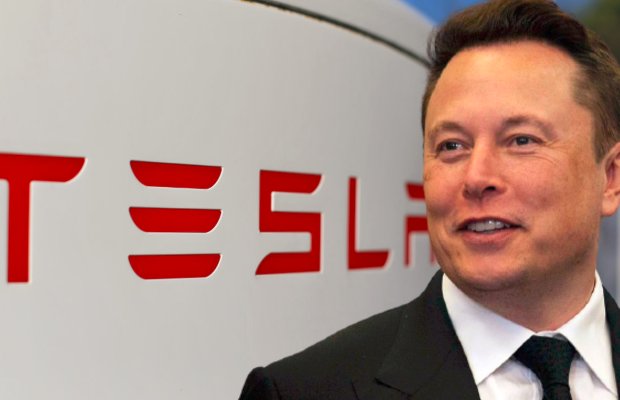 Elon Musk’s current net worth is more than the entire GDP of Pakistan!

Currently, Musk’s net worth is $292 billion and as being reported, the entrepreneur is close to touching $300 billion net worth very soon, making him the first person to do so.

Source quotes that Musk’s net worth is now higher than the market capitalization of the world’s second-largest automaker Toyota, which is valued at around $283 billion at present.

The comparison between the world’s richest man Elon Musk’s current net worth and the GDP of Pakistan was brought into the limelight by US-based journalist Edward Luce in a tweet on Wednesday.

“Elon Musk’s net worth is now greater than Pakistan’s gross domestic product – a country with 220 million people, he tweeted.

And when a Twitter user asked if Elon Musk could buy Pakistan, the US-based journalist went to ridicule a sovereign country by replying, “Then he’d be left with nothing (other than 220m really pissed off people and an excellent T20 team).”

Then he’d be left with nothing (other than 220m really pissed off people and an excellent T20 team).

And then a few trolls from the other side of the border were offended by the journalist acknowledging Pakistan has the Best T20 team, the direction of the whole conversation drifted of somewhere else.

According to Forbes, Tesla CEO Elon Musk is now the richest person in the history of the world with an estimated net worth of  $271.3 billion.

The surge in Tesla Inc’s stock market value beyond $1 trillion on Monday is a double bonanza for Chief Executive Elon Musk, the electric-car maker’s largest shareholder.

The stock increased 12.7% on news that Tesla landed its biggest-ever order from rental car company Hertz.

With Tesla’s stock at a record high close of $1,024.86, Musk’s 23% stake in the newly minted trillion-dollar company is now worth about $230 billion, as per Refinitiv.

That stake includes options worth over $50 billion that have vested under Musk’s 2018 compensation package.

According to a CNBC report, Musk. in addition, is a major shareholder and CEO of rocket maker SpaceX, a private company worth $100 billion as of an October secondary share sale.

tweet
Share on FacebookShare on TwitterShare on PinterestShare on Reddit
Saman SiddiquiOctober 30, 2021
the authorSaman Siddiqui
Saman Siddiqui, A freelance journalist with a Master’s Degree in Mass Communication and MS in Peace and Conflict Studies. Associated with the media industry since 2006. Experience in various capacities including Program Host, Researcher, News Producer, Documentary Making, Voice Over, Content Writing Copy Editing, and Blogging, and currently associated with OyeYeah since 2018, working as an Editor.
All posts bySaman Siddiqui