The scholar received injuries to his arm. 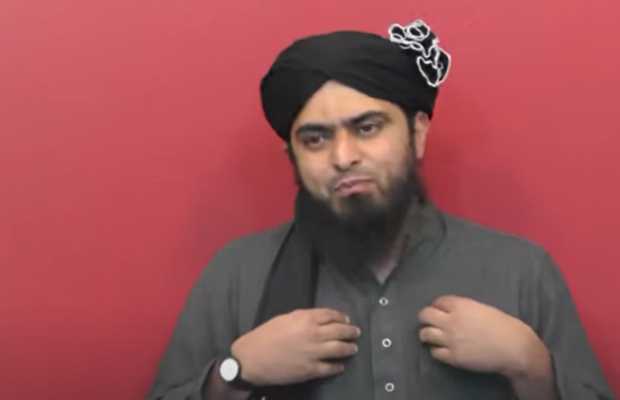 As being reported, famous scholar, Mirza was stabbed with a knife by an assailant during his weekly lecture on Sunday night.

A man attacked him with a knife while taking a picture with the scholar at his academy.

He received injuries to his arm that were luckily non-fatal.

Police have arrested two suspects in total and a case was registered at the city police station.

The attacker has been identified as Shehzad Ali, a resident of Lahore.

This was a second assassination attempt on the Jhelum-based preacher.

Known for having unorthodox views regarding Islam, the scholar faces often criticism in Pakistan.

Engineer Muhammad Ali Mirza enjoys a handsome fan following on social media. He has over 1.4 million subscribers on his own YouTube channel that features more than 1,600 videos.

He holds a degree as a mechanical engineer and is reported to be a Grade-19 public officer in the Defence Ministry.

Social media has been in uproar after the incident condemning the assassination attempt on the religious scholar.

Engineer Muhammad Ali Mirza is a blessing by Allah for this ignorant nation. May Allah always keep him under his protection, and strengthen him to convey his Dawah with more potential and resonance. Suma Ameen.#EngineerMuhammadAliMirza pic.twitter.com/dLCzG3qRoz

You May disagree with him on some issues but he dares to talk issues which not many do & you will always find him talking about issue of those leaving this country having difference in Religion compared to Molvi's.#SupportEMAM #Islam #EngineerMuhammadAliMirza pic.twitter.com/9Uu82L5Yvv

tweet
Share on FacebookShare on TwitterShare on PinterestShare on Reddit
Saman SiddiquiMarch 15, 2021
the authorSaman Siddiqui
Saman Siddiqui, A freelance journalist with a Master’s Degree in Mass Communication and MS in Peace and Conflict Studies. Associated with the media industry since 2006. Experience in various capacities including Program Host, Researcher, News Producer, Documentary Making, Voice Over, Content Writing Copy Editing, and Blogging, and currently associated with OyeYeah since 2018, working as an Editor.
All posts bySaman Siddiqui