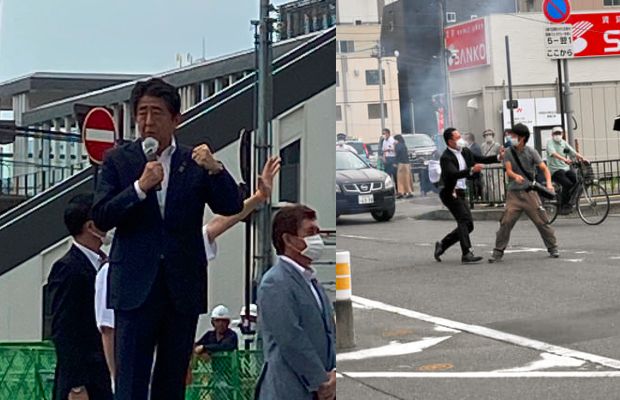 Ex-Japanese PM Shinzo Abe has been pronounced dead after being shot during an election campaign in Nara city on Friday.

Abe was in Nara campaigning ahead of Sunday’s election for the parliament’s upper house.

Former Japanese Prime Minister Shinzo Abe, 67, collapsed after he was shot twice, with the second shot hitting him in the back, causing him to fall to the ground.

Local media reported that the former prime minister appeared to be in “cardiorespiratory arrest,” a term often used in Japan before a feared death can be officially confirmed by a coroner.

While the Fire Dept was quoted as saying, Abe showed no vital signs, is in cardiopulmonary arrest and was transferred by medevac to Nara Medical University.

"Former Prime Minister Abe was taken to the hospital with cardiopulmonary arrest." pic.twitter.com/WwL6qkQDdb

As reported,  Abe was shot at by a Nara resident named Tetsuyo Yamagami while he was delivering a speech near the Yamato-Saidaiji Station in Nara City.

The offender, 41-year-old Japanese national Tetsue Yamagami,  who served in the Navy was taken into custody.

He shot Abe with a homemade double-barreled gun. 2 shots were fired and one hit the lung. Abe is reported to be in critical condition. 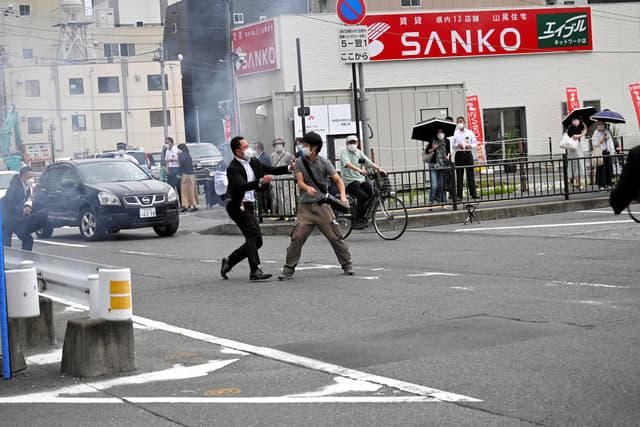 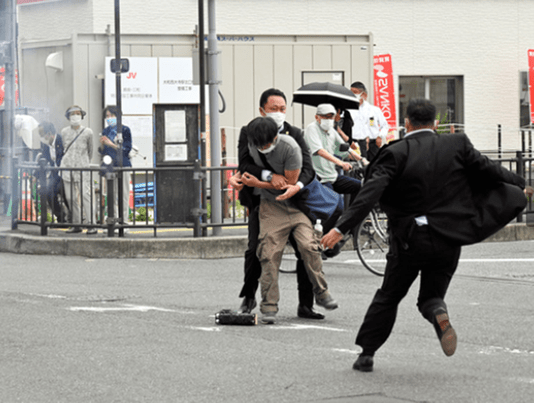 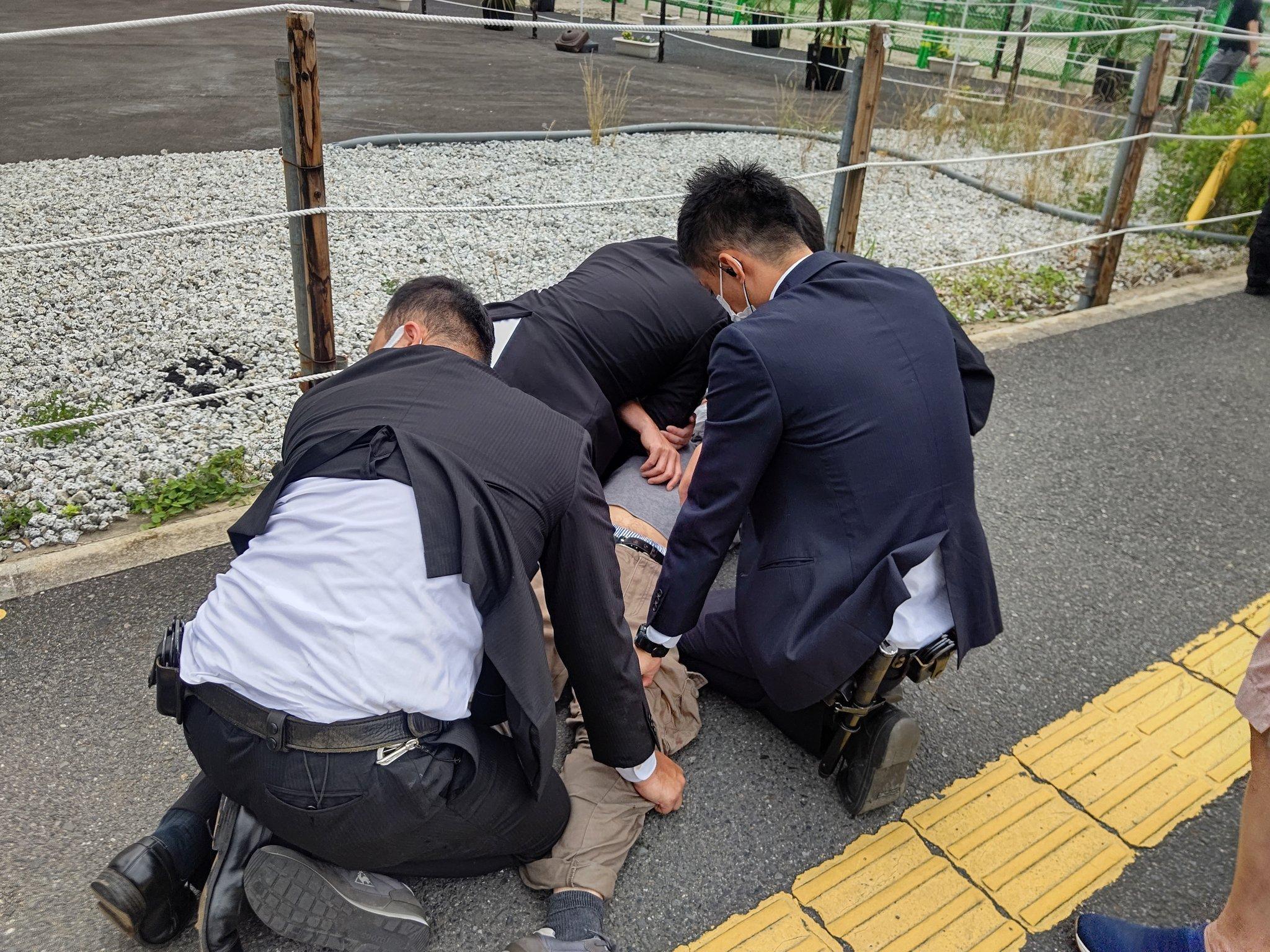 Following the incident, Japanese Prime Minister Fumio Kishida in a  briefing to the reporters said:

“Former prime minister Shinzo Abe was shot in Nara, before noon, and is currently in a grave condition. As far as I’ve heard, everything that can be done is being done to revive him. I am praying from the depths of my heart that his life will be saved. I am not aware of the motives and background behind this attack, but this attack is an act of brutality that happened during the elections – the very foundation of our democracy – and is absolutely unforgivable.”

Shinzo Abe, Japan’s longest serving PM, was one of the most consequential world leaders in the last 20 years.

His strong foreign policy provided an effective counter to China, he supported Taiwan, and he sought to build broad coalitions to combat growing Chinese influence.