The official page had more than 0.5 million followers. 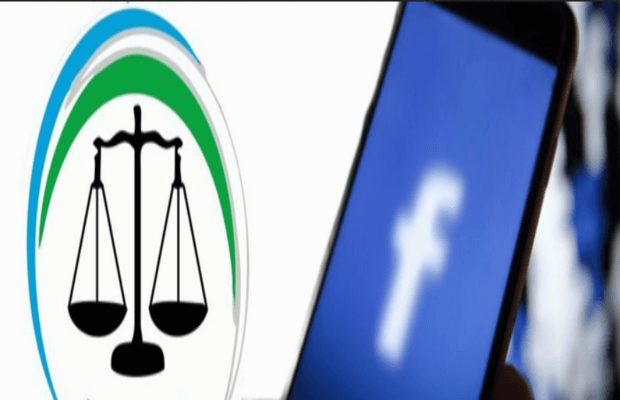 Facebook has removed the Jamaat-e-Islami (JI) Karachi chapter’s official page from its platform, apparently over the party’s promotion of its Kashmir March.

Ameer JI Karachi Naeem ur Rehman has confirmed the news to a news outlet saying that his party’s page had been suspended.

He further added that the accounts of the admins of the page had also been banned following the page’s removal.

“The page was taken down around 6 or 7 pm on Monday evening”, Rehman said.

The official page had more than 0.5 million followers, said Naeem ur Rehman, while strongly condemning the act.

While taking it to social media, Naeem ur Rehman also made a protest on this act.

#Facebook trying to restrict #Pakistani Voices in solidarity with #Kashmiris.
Thousands of FB accounts including #JIKarachi FB page (more than half a million following) disabled b/c of supporting #OppressedKashmiris #IndianOccupiedFacebook @OwnerFacebook

He also demanded that the government of Pakistan should take action against Facebook over the suspension of the official page.

#Facebook is earning Billions of Dollars from #Pakistan Business Market while #IndianLobby present in #Dehli FB Office, suspending, blocking and disabling Pakistanis & Kashmiris account b/c of support for oppressed Kashmiris#IndianOccupiedFacebook

Jamaat e Islami is set to hold its Kashmir March on December 22, to display of solidarity with the people of India-occupied Kashmir and against Indian atrocities being committed in the disputed valley.