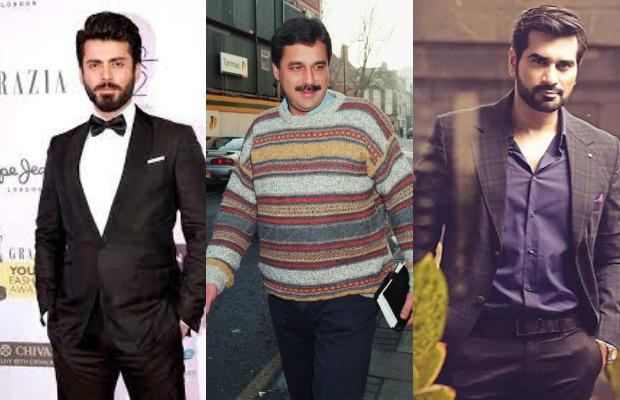 The roumors are ripe that the new season of the international hit series based on the British royal family will feature a Pakistan actor portraying the character of Dr. Hasnat Khan.

But who will be that Pakistani popular actor?

Some reports claim it is going to be Fawad Khan who will be soon seen in the upcoming Disney plus Marvel series.

But on the other hand, a source claims that it’s Humayun Saeed, who has been spotted shooting in London.

Humayun’s agent Hamid Hussain has been contacted for confirmation but is yet to comment.

Netflix’s hit series The Crown is set to return to screens this year with its fifth, and penultimate, series.

Imelda Staunton will take over the role of Queen Elizabeth II from Olivia Coleman, who played the part for the previous two series.

Season 5 of The Crown is set to air later this year, with a cast including other big names, such as Dominic West as Prince Charles and Elizabeth Debicki taking on the iconic role of Diana, Princess of Wales.

It will focus on the events of the 1990s for the Royal Family, including the crumbling relationship between Diana and Prince Charles and her eventual death.

As being reported, Season 5 of Netflix’s “The Crown” will dive deep into the ill-fated love affair between Diana and Dodi Fayed.

The Princess of Wales, and the Egyptian film producer both died during a car crash in Paris on Aug. 31, 1997.

The Crown is set to return to Netflix in November 2022.