Fire breaks out on the set of Shah Rukh -Starrer ‘Zero’

Shah Rukh Khan was on the set at the time of incident took place. However, he remained unhurt and safely escaped 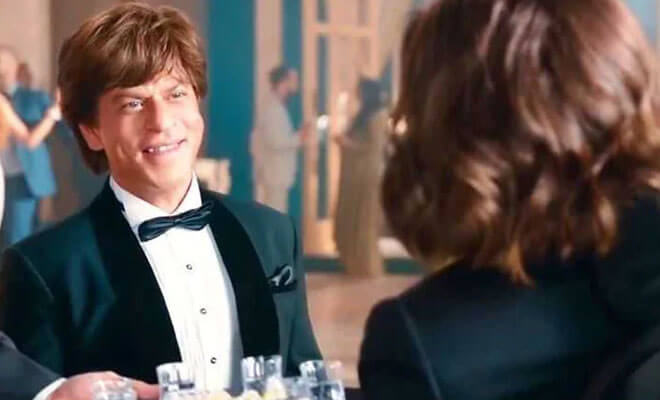 A fire has erupted on the sets of Shah Rukh Khan-starrer ‘Zero’ in Mumbai Film City, Indian Media reported.

Reports suggest that Shah Rukh Khan was on the set at the time of incident took place. However, he remained unhurt and safely escaped.

Rescue operations on the spot started immediately after the incident. Five fire engines have reportedly been sent to the spot to control the blaze. The origin of the fire has not yet been ascertained, according to the local media reported. Eyewitnesses said smoke was seen emerging from one of the studios.

The fire was confined to electric wiring and installation, shooting material, ropes and curtains, report added.

The film is set to release on December 21.

The film tracks the story of vertically challenged Bauua (Shah Rukh Khan), who falls in love with a cerebral palsy patient Aafia Yusufzai Bhinde (Anushka). His love story takes a drastic turn when he also falls for an alcoholic actress Babita Kumari (Katrina Kaif). After being dumped by Babita, Bauua realises he has destroyed everything he held dear and tries to win over Aafia again. The conclusion of Bauaa’s love story will be out in theatres on December 21.

The trailer of Zero released earlier this month on Shah Rukh Khan’s birthday and views count millions of times on social media.