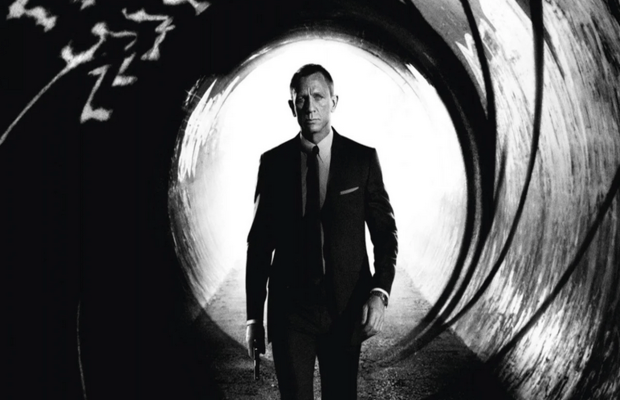 After going through a couple of setbacks, here comes the official insider from the upcoming Bond 25 film.

The newly released footage of behind the scenes gives a glimpse at the Caribbean Bond 25 filming that shows director Cary Fukunaga at work and Daniel Craig (James Bond 007), Jeffrey Wright (Felix Leiter) and Lashana Lynch (Nomi) on set!

Though minute-long footage does not reveal much about the still-untitled film, however, this video clip has combined footage from the film and on-set interactions between the creative team.

Filming of Bond 25 was hit by snag earlier in June when a controlled explosion went wrong on set, leaving one person injured.

Later, Craig had to take about two weeks of rest to recover from an ankle injury, which he sustained while filming in Jamaica.

Despite all that, the production team reassured that the film will not be delayed.

Still, untitled Bond 25 is going to be Daniel Craig’s fifth outing as James Bond 007. Ralph Fiennes, Naomie Harris, and Lea Seydoux will all reprise their roles for the upcoming 25th James Bond film.

Wright and Ben Whishaw have also returned, while the film has got a new villain being played by Rami Malek.

Rami Malek opens up about delays in shooting Bond 25

According to the film’s original synopsis, Bond 25 story begins with Bond no longer on active service but instead enjoying himself in Jamaica.

“His peace is short-lived when his old friend Felix Leiter from the CIA turns up asking for help,” reads a line from the film’s official description.

“The mission to rescue a kidnapped scientist turns out to be far more treacherous than expected, leading Bond onto the trail of a mysterious villain armed with dangerous new technology.”