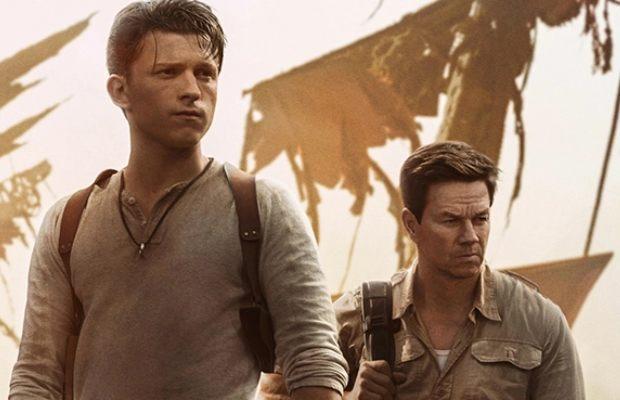 The film has been banned from distribution in Vietnam over a scene featuring the infamous disputed line, U-shaped “nine-dash line”, declared by China to illegally claim huge swathes of the South China Sea, known in Vietnam as the East Sea, state media reported Saturday.

Vi Kien Thanh, head of the Department of Cinema under the Ministry of Culture, Sports and Tourism, said that the ban on Ruben Fleischer’s “Uncharted” was decided by the National Film Evaluation Council.

“Uncharted,” an action and adventure film based on a video game series about treasure hunting.

This is not the first case of such a nature.

Vietnam pulled DreamWorks’ animated film “Abominable” from cinemas in 2019 over the same issue.

In July last year, Netflix Vietnam also had to remove eight episodes of the “Pine Gap” series due to images of the “nine-dash line”.

While in 2020, the “Put Your Head On My Shoulder” and “Madam Secretary” series also had several scenes removed due to similar images.