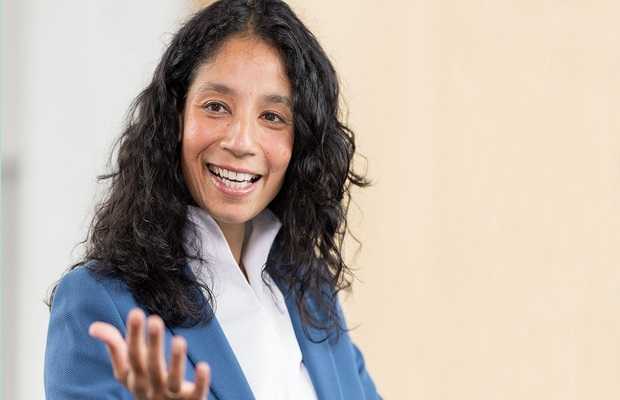 The record has been set by Pakistani scientist Asifa Akhtar who has been appointed as the head of biology and medicine at Germany’s biggest research institute Max Planck Society. The society boasts as many as 18 Nobel laureates who have been associated with it in the past, and Akhtar is the first-ever international female vice president of its section.

“Academic science is a beautiful example of integration because you have people from all over the world exchanging knowledge beyond boundaries, cultures, or prejudice,” the scientist said during an interview to the society.

“My heart beats for the young scientists,” she was quoted by the society website.

As the vice president of the biology and medicine department, the Karachi born scientist will not only the in charge of the particular section but also act as the contact person for Max Planck School.

Not limiting herself to the defined role, Asifa also aims at working towards gender equality and procuring more talented women for the platform.

“Gender equality needs to be worked on continuously. There are outstanding women in science and we should make all the efforts and use our resources to win them for the Max Planck Society,” said Asifa Akhtar.