He was transferred from the same office in May 2021 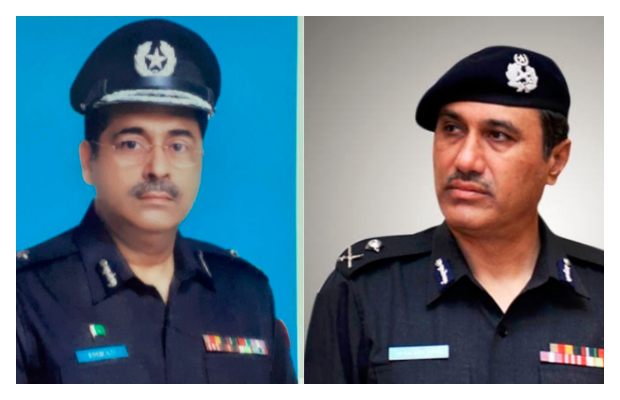 As being reported, the development comes amid growing complaints of a rise in street crime in Karachi.

A notification issued by the Sindh chief secretary on Friday, announced transfers and postings of Additional IGs based in Karachi, including the Karachi police chief.

During the last 10 years, Ghulam Nabi Memon has also served in the Intelligence Bureau (IB) in several key positions.

In 2019, he was appointed as the Karachi police chief, however, was transferred from the post just after nine months.

tweet
Share on FacebookShare on TwitterShare on PinterestShare on Reddit
Saman SiddiquiFebruary 12, 2022
the authorSaman Siddiqui
Saman Siddiqui, A freelance journalist with a Master’s Degree in Mass Communication and MS in Peace and Conflict Studies. Associated with the media industry since 2006. Experience in various capacities including Program Host, Researcher, News Producer, Documentary Making, Voice Over, Content Writing Copy Editing, and Blogging, and currently associated with OyeYeah since 2018, working as an Editor.
All posts bySaman Siddiqui