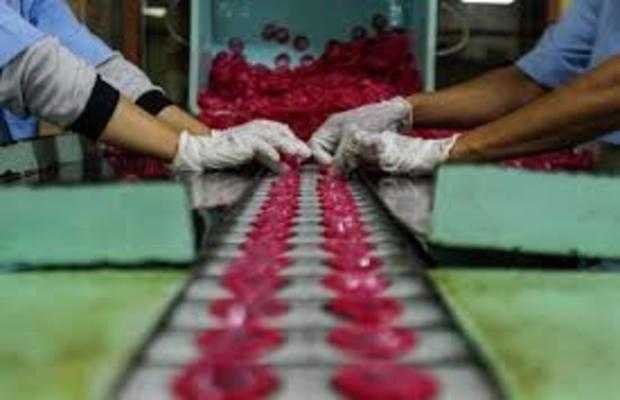 The coronavirus pandemic is also taking a toll on the condom industry as many factories are forced to close globally.

The contraceptives could be next on the list as several factories in Malaysia have been forced to shut down production for over a week.

Malaysia Karex Bhd brand is responsible for making one in every five condoms globally.

The Malaysian factories have not produced a single condom in more than a week due to a lockdown imposed by the government to halt the spread of the coronavirus.

“It will take time to jumpstart factories and we will struggle to keep up with demand at half capacity,” Chief Executive Goh Miah Kiat told Reuters.

“We are going to see a global shortage of condoms everywhere, which is going to be scary,” he said.

“My concern is that for a lot of humanitarian programmes deep down in Africa, the shortage will not just be two weeks or a month. That shortage can run into months.”

As being reported, the company was given permission to restart production on Friday, but with only 50% of its workforce, under a special exemption for critical industries.

The other major condom-producing countries include China, India and Thailand, which are also experiencing a rise in coronavirus cases.