A 18-year-old girl was allegedly gang-raped in a car on the M4 motorway. 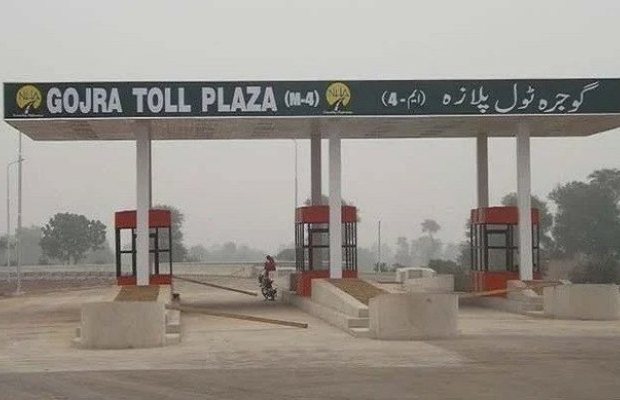 The police have taken the prime suspect of the Gojra motorway gang-rape case into custody.

An 18-year-old girl was allegedly gang-raped in a car on the M4 motorway.

According to the Police, the accused lured a girl from Toba Tek Singh for a job at a boutique and called her to Gojra. She was gang-raped in a car on the motorway and suspects fled after throwing the girl at Faisalabad Interchange.

The victim’s paternal aunt in the filed FIR said that her 18-year-old niece received a message on a mobile phone for a job interview in Gojra. She said that when they reached there, the suspects put the young woman into a car and took her with them, and raped her on the motorway.

the police confirmed that the victim has gone under medical examination and a DNA sample is been taken, adding that that action has been initiated to arrest the other suspects.

According to a spokesperson of the Punjab Police, the main suspect of the gang rape is being interrogated, while a search is underway to find the other suspects.