"We demanded the appointment of a neutral person for the post," said Ismail 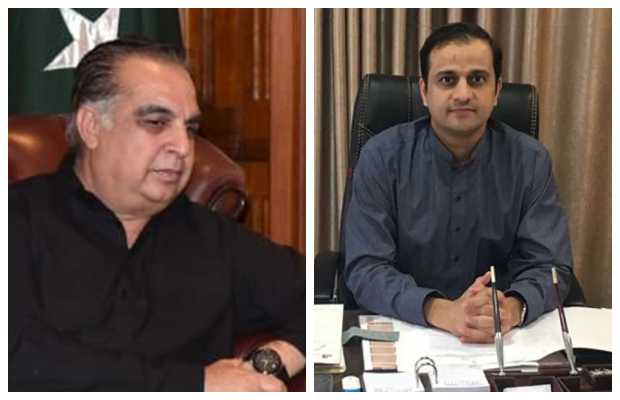 Lashing out at the Sindh government, Imran Ismail said, “Though the PPP raises slogans of democracy, it has appointed an unelected person as Karachi’s administrator.”

“All stakeholders should have been taken on board prior to the appointment of a city’s administrator,” the governor added.

“But, I am against the political appointment of an administrator,” he added.

“We demanded the appointment of a neutral person for the post,” said Ismail, adding that it was an undemocratic move on the Sindh government’s part.