Petrol will now be available for Rs140.82 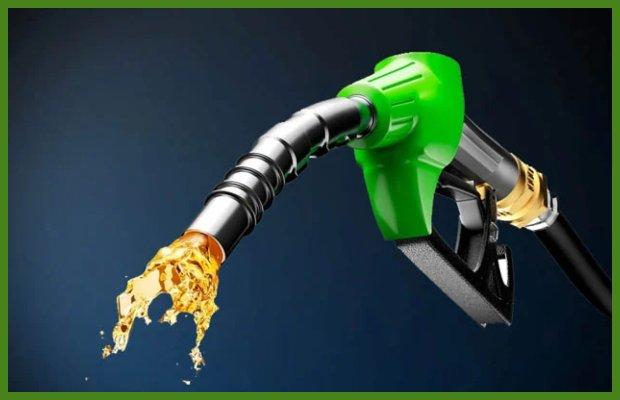 The government has announced a reduction in petrol price by Rs5 per litre from Dec 16!

The rates have been reduced amid fluctuations in the prices of petroleum products in the international market.

Meanwhile, the prices of kerosene and light diesel oil (LDO) were decreased by Rs7 and Rs7.01 per litre, respectively.

According to a handout issued by the Finance Division, the government decided to revise existing prices “in view of the declining price trend of petroleum products in the global market[s] and [to] transform the impact to the masses”. 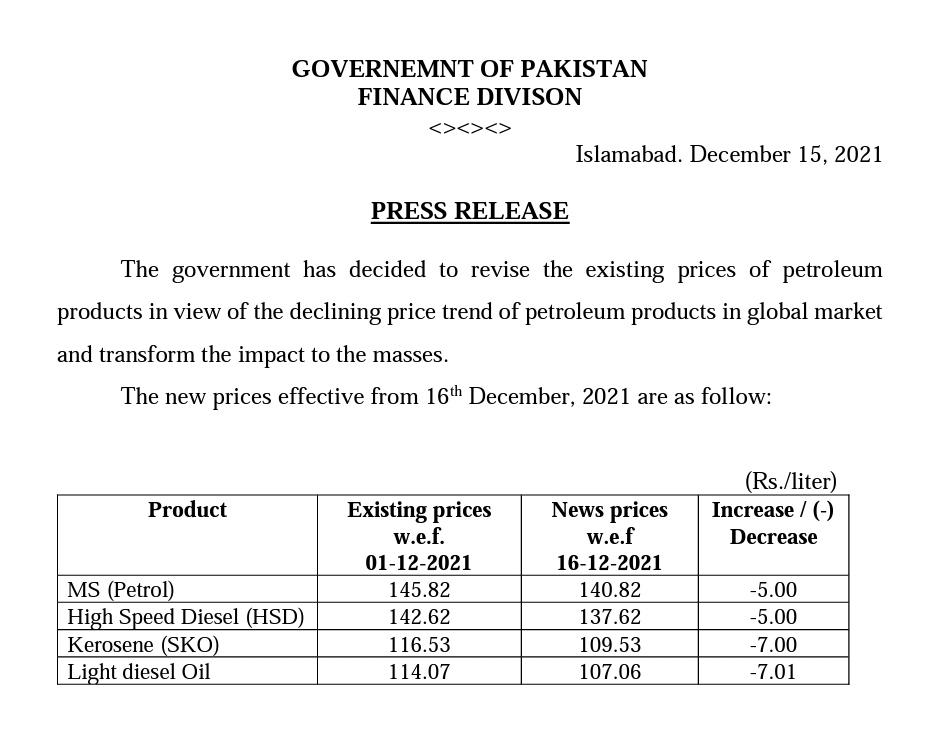 Shortly before the official announcement,  Special Assistant to the Prime Minister for Political Communication Dr. Shahbaz Gill took to Twitter to say that the public would soon receive “good news” about petrol prices.

As per the news source, the Oil and Gas Regulatory Authority (OGRA) had submitted a summary to the Finance Ministry to reduce the price of petrol and high-speed diesel by Rs10.30 and Rs8.65 per liter, respectively.

Sources in the Finance Ministry said that the relief cannot be granted to the people due to an increase in the profit margin of dealers.