Despite villainous characters being his claim to fame, the actor also played the hero in several Sindhi serials. 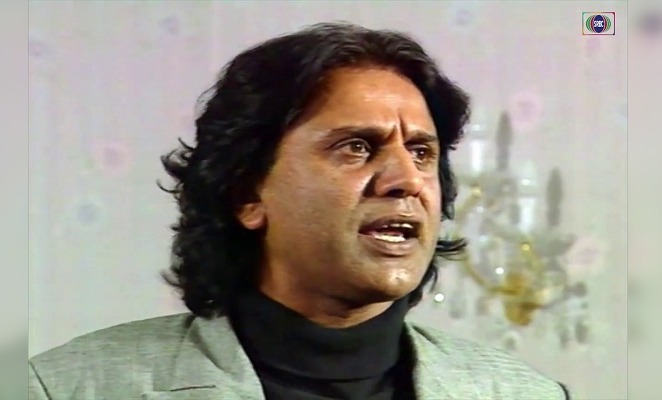 Veteran TV actor Ghulab Chandio passed away today, 18th January after a prolonged illness. He has many iconic roles on his credit. The actor was recognized for his impeccable dialogue delivery. Despite villainous characters being his claim to fame, the actor also played the hero in several Sindhi serials.


As being reported he was admitted to a private hospital in Karachi two days ago and will be buried in Nawabshah tomorrow.

Ghulab Chandio is known for his flawless dialogue delivery and negative roles, he has a wide portfolio of his performances. Though his claim of fame is his villainous characters, the actor also played the roles of hero in several Sindhi drama serials.

Ghulab Chandio got his major breakthrough as a Sindhi actor in PTV but soon he started getting major roles in Urdu dramas as well. There was an era when Ghulab Chandio was the most popular villain in PTV dramas and it seems like he is ruling when it comes in doing negative roles. 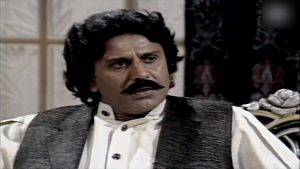 His best performance to date was his role in drama serial “Chand Gheran”, in which he played the role of a Sindhi feudal lord. His other few notable works include Zeher Baad, Noori Jam Tamachi, Sachaiyyan including numerous other plays.

Condolence messeges are poring in on social media after his death news became public.

Deepest condolences on the sad demise of the legendary actor Gulab Chandio, I had the opportunity to meet him, he wanted to do so much for the downtrodden people of Pakistan, he lived a very simple life but made others feel special! May his soul rest in peace. pic.twitter.com/AgjA3CX4Ln

Deeply saddened on the demise of #GulabChandio
He was an incredibly fine actor and worked with me in mega hit Sindhi serial #MittiJaManhoon
May Allah grant him higher places in Jannah
Aameen pic.twitter.com/LjoxpFKCud

tweet
Share on FacebookShare on TwitterShare on PinterestShare on Reddit
Rameeza NasimJanuary 18, 2019
the authorRameeza Nasim
Rameeza Nasim, a Paralian, poet, passionate about poetry, drama and fiction. By giving drama critiques I feel like I am endorsing the writer's message to the audiences and also stressing on what Writers trying to say through his character portrayals and story, I love my job. Being a critic responsibility lies on my shoulders to point out the flaws and shortcomings of the play be it on writer's , performers or director's end . I did my Masters in English Literature and Linguistics and I earn my living through writing.
All posts byRameeza Nasim