Barrister Hassaan Niazi on Friday said he is ashamed of his actions and no one is above the law. 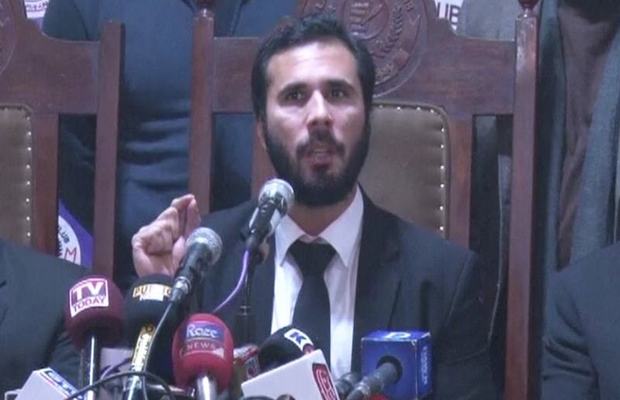 Pre-arrest bail was granted to PM Imran Khan’s nephew by an anti-terrorism court (ATC) on Friday.

He was wanted by the Punjab police for his involvement in the deadly rioting at the Punjab Institute of Cardiology (PIC) last week.

While addressing the press conference at Lahore, Hassan got emotional saying he feels like he was put naked in front of the world.

For the past seven to eight days, I have received abuse from across the world. I want to explain my viewpoint over the issue as I am answerable to the nation,” he said, adding that on the day of the attack he was at the PIC because it was a “peaceful” protest and police had granted permission for it.

While criticizing the media for highlighting his face while covering the issue as a result of which, he said, the entire world was hating him. “You people have tried to end my career,” he said while addressing reporters.

“The most brutal part of the story was that the media placed the blame for mishandling on part of the government and the administration on me,” he said,

He also added that prior to the incident he had approached Punjab Chief Minister Usman Buzdar as well as the provincial law and health ministers, asking them to resolve the issue between the lawyers and doctors.

Niazi was among more than 200 lawyers who had gone underground to avoid arrest. Police had conducted multiple raids to arrest him in the attack case but did not get success in catching him.