Sindh culture department had carried out conservation work on some parts of Qila's wall as it was in a dilapidated condition. 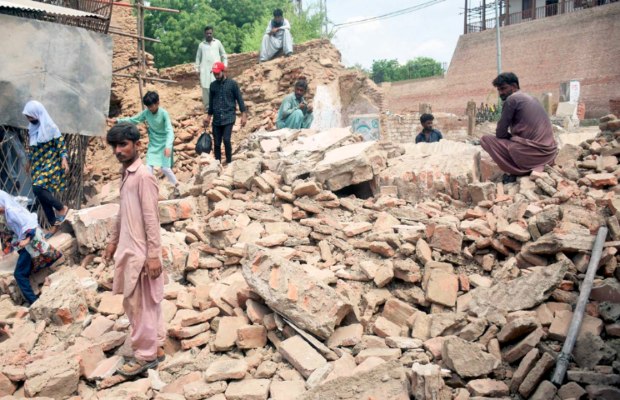 Luckily no casualties were reported from the incident.

Following the incident, Sindh Culture Minister Syed Sardar Ali Shah said that the department will conduct an inquiry into the collapse.

However, a conservation plan would have to be made before the work could be resumed, he added. 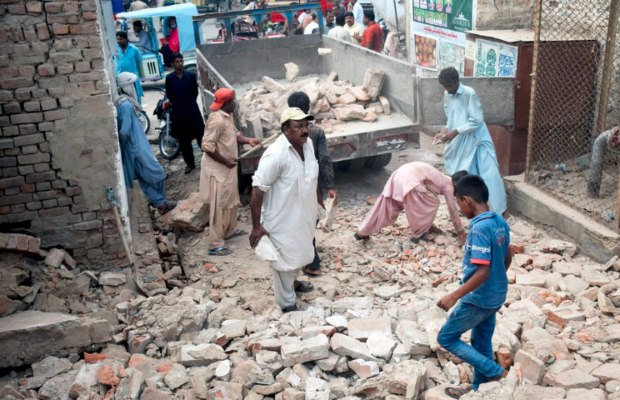 Shah said the culture department had carried out conservation work on some parts of the wall as it was in a dilapidated condition.

The work was difficult because shops had been set up along the Qila’s wall, he said.

“A big population lives inside the fort as well. So, it is quite a tricky job,” he added.

Conservation work on the 18th century Pucca Qila’s wall was being carried out for some time by the Sindh culture department’s Planning and Development Monitoring Implementation Cell (PDMIC).