This year’s International Indian Film Academy Award, IIFA 2018, kicked off in Bangkok, as the IIFA always holds its awards ceremony outside of India to exhibit Bollywood’s international appeal. And as always, a typical Bollywood award night this year’s awards were a colorful Bollywood event  full of music, dances and ultra charged performances. The ceremony was hosted by Karan Johar and Ritiesh Deshmukh, here we have gathered the highlights of the ceremony.

It was an emotionally charged moment when the late Sridevi was honored for her final role in film Mom, she passed away all of a suddenly leaving her memorable films behind. Producer Boney Kapoor accepted award on his late wife’s behalf with wet eyes. 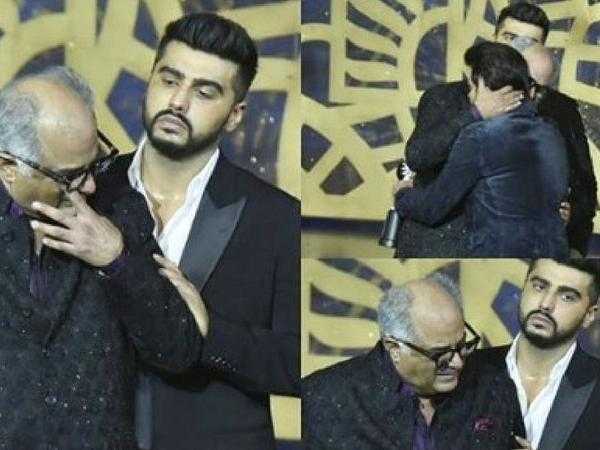 The main highlight from the event, evergreen Rekha Ji performed on the IIFA stage after 20 long years and she was still spectacular with her signature dance moves on the famous song “Salam e Ishq Meri Jan Zara Qabool Kar Lo”. 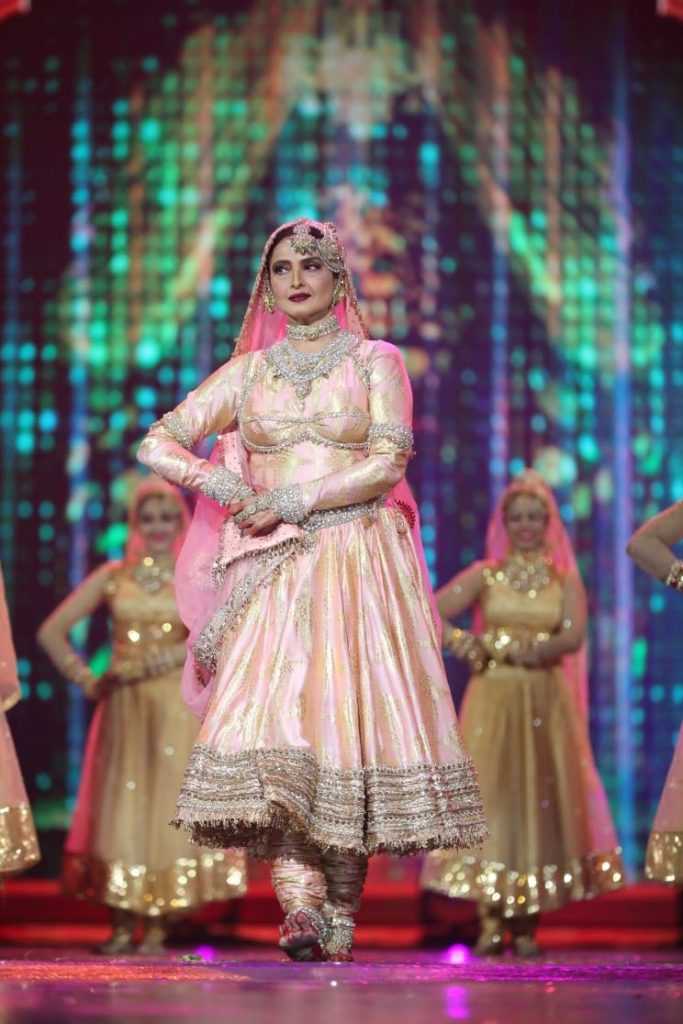 The veteran actress took the audience back in time with her dazzling performances on few other songs that included “Pyaar Kiya Toh Darna Kya”, “Dil Cheez Kya Hai”, and “In Aankhon Ki Masti”.

The very evergreen #Rekha ji performed at the IIFA stage after 20 long years and we couldn't be more honoured to have her.#IIFA2018 pic.twitter.com/UllPd5JH22

At “Yeh Jawaani Hai Deewani” there was a rock star performance by Ranbir Kapoor with a dramatic entry clad in black leather jacket and  a guitar strapped to him.

It's amazing how #RanbirKapoor brings so much charm even to a rugged avatar! #IIFA2018 pic.twitter.com/OQoMWxqeIa

The award for Outstanding Achievement by an Actor in Indian Cinema was given to Anupamp Kher for his outstanding performances one after another through the years working in Bollywood.

One stellar performance after another through the years – the award for Outstanding Achievement by an Actor in Indian Cinema goes to @AnupamPKher #IIFA2018 pic.twitter.com/q6EgsIxQjp

Here is the full list of winners, who won for what. Have a look before the awards ceremony airs on any television network.

• Best Debut Director: Konkona Sen Sharma for A Death in the Gunj