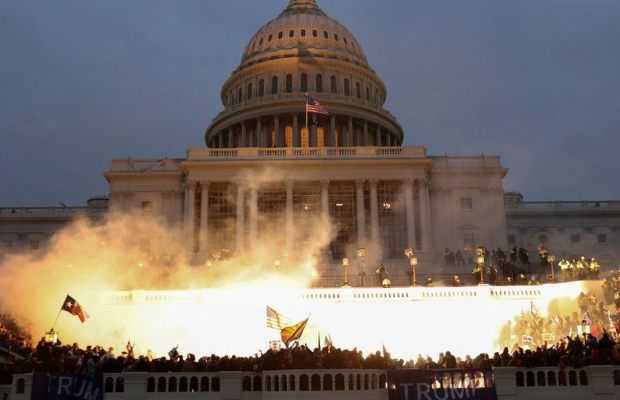 The world witnessed unusual scenes from the US state of Washington. Four deaths were reported and 52 insurgents were arrested after Trump supporters storm U.S. Capitol.

On Wednesday, thousands of supporters of President Donald Trump stormed Washington, D.C.,  with many forcing their way into the Capitol building and interrupting the certification of the Electoral College votes, a key part of the nation’s presidential elections process.

Protesters were trying to block the announcement of defeat by Congress at Trump’s request.  It took hours to get the far-right Trump supporters out of the Capitol.

As a result, both chambers of Congress were forced into recess, as protesters clashed with police and tear gas was released.

Metropolitan Police Department Chief Robert J. Contee in a late-night press conference stated that 47 of the 52 arrests to date were related to violations of Mayor Muriel Bowser’s 6 p.m. curfew, with 26 of those involving people arrested on U.S. Capitol grounds.

Following the violence, a curfew has been called at the capital. As being reported, the Mayor of Washington DC has extended the public emergency for 15 days.

The decision comes hours after unruly Donald Trump supporters barged into the US Capital building and tried to lay siege to it.

According to a Bloomberg report, Mayor Muriel Bowser has extended the public emergency order “for 15 days, or until January 21, the day after President-elect Joe Biden’s inauguration.” The order includes the ability to call curfew.

The images and videos from the US capital, considered to be the center for the world’s democracy left people in shock all across the globe: 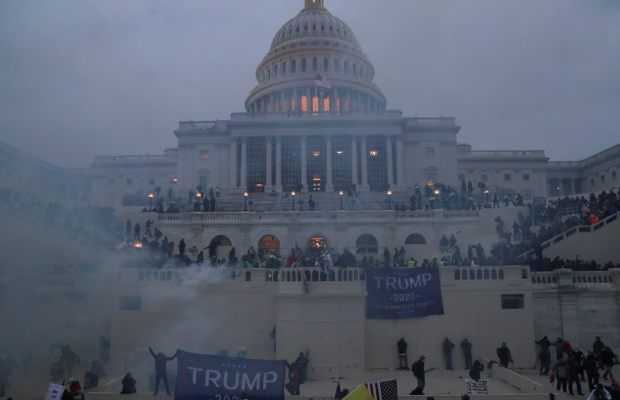 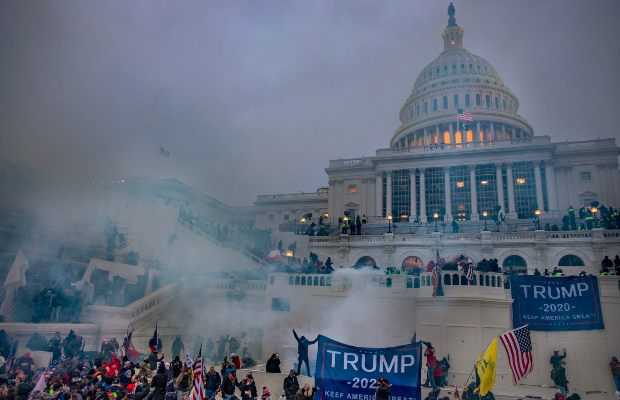 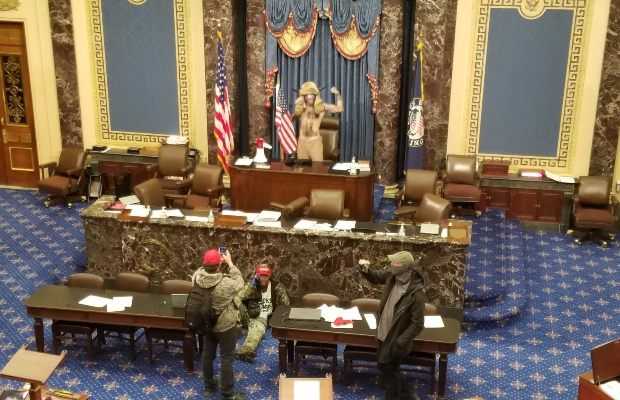 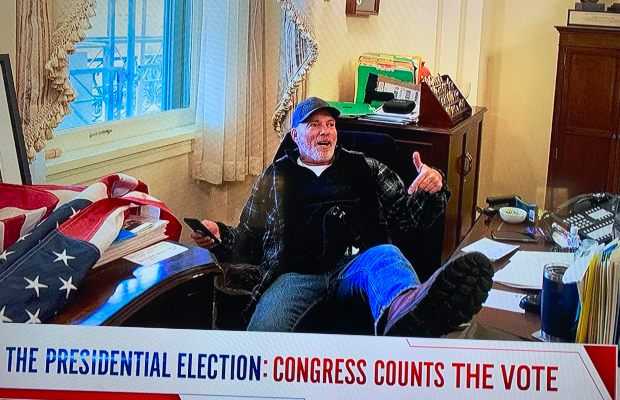 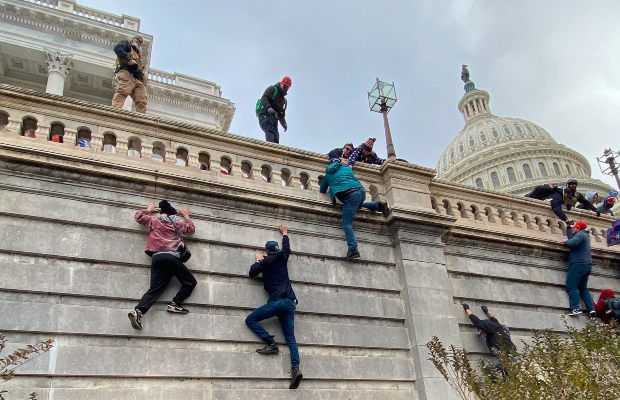 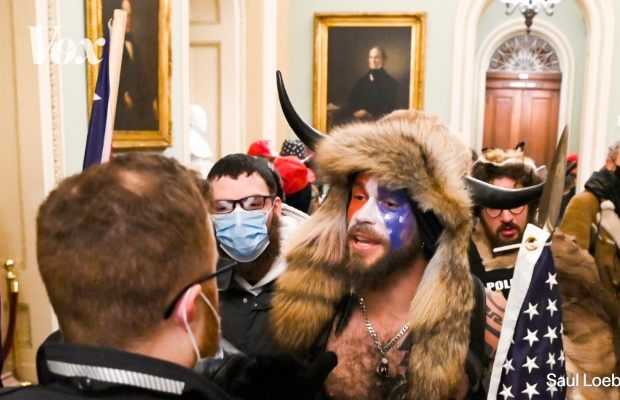 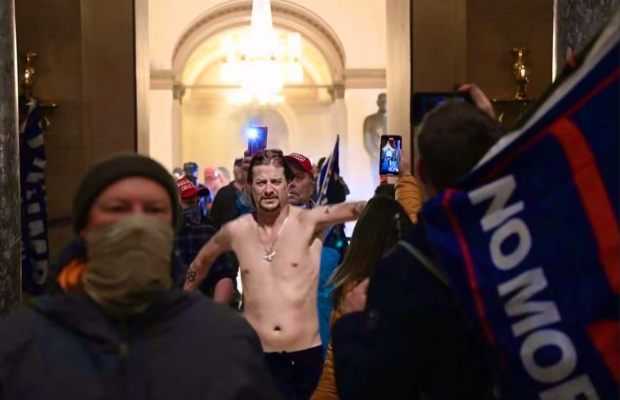 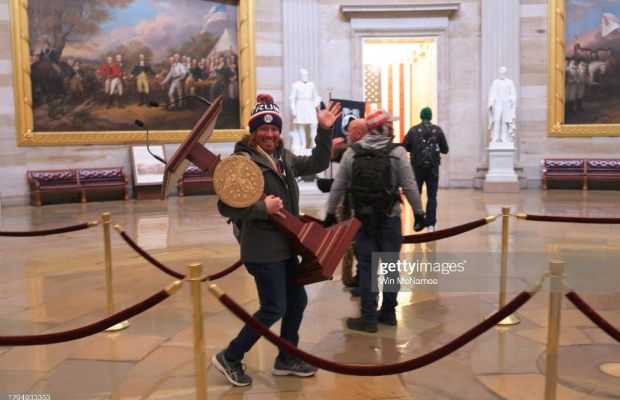 tweet
Share on FacebookShare on TwitterShare on PinterestShare on Reddit
Saman SiddiquiJanuary 7, 2021
the authorSaman Siddiqui
Saman Siddiqui, A freelance journalist with a Master’s Degree in Mass Communication and MS in Peace and Conflict Studies. Associated with the media industry since 2006. Experience in various capacities including Program Host, Researcher, News Producer, Documentary Making, Voice Over, Content Writing Copy Editing, and Blogging, and currently associated with OyeYeah since 2018, working as an Editor.
All posts bySaman Siddiqui