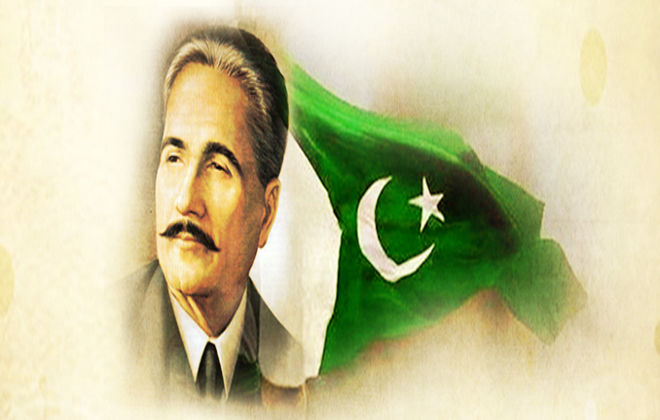 The news regarding public holiday on 9th is a false one and no notification had been issued in this regard, says spokesperson Ministry of Interior.

Dismissing the circulating news reports on various media, the Ministry of Interior on Tuesday clarified that November 9, Iqbal Day, has been declared a normal working day.
The spokesperson of the ministry said, “No notification has been issued by the interior ministry in this regard.”

While addressing a session of the National Assembly Minister of State for Interior, Shehryar Afridi said, “Vision of Naya Pakistan is to work seven days a week, 24 hours a day.”

He further added that Prime Minister Imran Khan and his federal cabinet had not taken a day off since taking charge of the government.

November 9 is celebrated nationwide as Iqbal Day, a tribute to Allama Muhammad Iqbal, who was born in Sialkot on November 9, 1877.It was declared a public holiday previously which was called off by the federal government back in 2015.