The University of Milano-Bicocca has released a statement on its social media accounts confirming the course would go ahead. 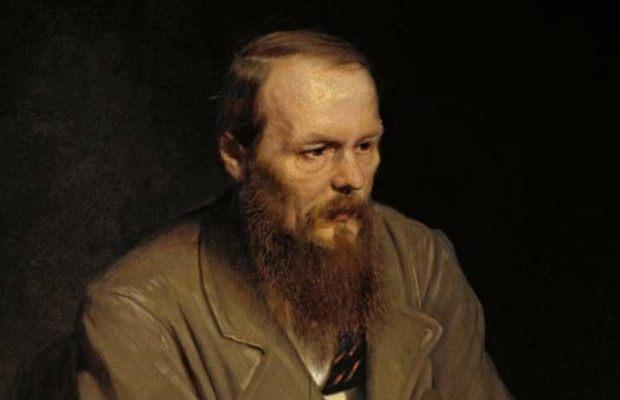 Italy’s main University in Milan had almost banned a course on Fyodor Dostoevsky from teaching because he is a Russian writer due to Russia’s invasion of Ukraine!

However, the decision is reported to be revoked following massive backlash on social media.

Dostoevsky’s most acclaimed novels include Crime and Punishment (1866), The Idiot (1869), Demons (1872), and The Brothers Karamazov (1880). He was sent to a Siberian labour camp for reading banned books in Tsarist Russia. Following the outcry, the university on Wednesday has released a statement on its social media accounts confirming the course would go ahead.

“The University of Milano-Bicocca is a university open to dialogue and listening even in this very difficult period that sees us dismayed at the escalation of the conflict,” the statement said.

As being reported, Bicocca Universityfrom the city of Milan, suspended the course that the writer Paolo Nori was going to give at the house of studies on Fyodor Dostoevsky in response to Russia’s invasion of Ukraine.

Italian writer Paolo Nori shared a video on Instagram on Tuesday revealing that he had received an email from officials at the University of Milano-Bicocca, in Milan, informing him of the decision to postpone his course following Russia’s invasion of Ukraine.

“Dear Professor, the Vice Rector for Didactics has informed me of a decision taken with the rector to postpone the course on Dostoevsky,” the email said, according to Nori.

“They invited me. Each lesson was 90-minutes long. They were free and open to everyone,” he said.

“Not only is being a living Russian wrong in Italy today, but also being a dead Russian, who was sentenced to death in 1849 because he read a forbidden thing. That an Italian university would ban a course on an author like Dostoevsky is unbelievable,” he said.

“This is to avoid any controversy, especially internally, during a time of strong tensions.”

This is the source. Then the university backtracks after social media response.https://t.co/4SGJqpNhzW

Italy’s former prime minister Matteo Renzi, who is now a senator for Florence, tweeted that it was insane to prohibit studying Dostoevsky because of the actions of Russian President Vladimir Putin.

“In this time we need to study more, not less: in the university we need teachers, not incapable bureaucrats,” Renzi wrote.

You watch: all of this insane anti-Russian hatred — cancelling the Dostoevsky course, kicking Russian movies out of film festival, etc — is going to be mobilized & used against internal dissidents in the future. Hate the war, loathe Putin, but don’t hate Russian ppl or culture!

It's kind of hilarious to see all those "experts" claiming that the Russian people will depose Putin while at the same time backing the biggest Russophobia campaign in history, cancelling everything from Dostoevsky to Russian cats.

Don't they see even a tiny disconnect here?

Dostoevsky knew a thing or two about tyranny.

'Tyranny is a habit, it has its own organic life, it develops finally into a disease. The habit can kill and coarsen the very best man or woman to the level of a beast.' pic.twitter.com/POXtiPT2Xr