Hailing from Gwadar, she was a morning show host in PTV Bolan. 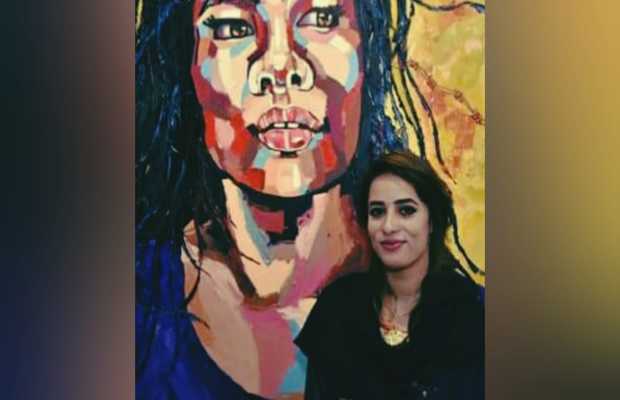 According to the initial reports, she was shot twice and was taken to a local hospital in critical condition.

As per hospital sources, the owner of the vehicle who brought her to the hospital fled soon after dropping the victim. However, the vehicle was seized later by the police.

According to police officials, Shaheena was shot at a housing quarter in Turbat and unidentified assailants left her body at the hospital.

Hailing from Gwadar, she was a morning show host in PTV Bolan.  She also served as the editor of Balochi magazine Dazgohar and was a famed local artist. 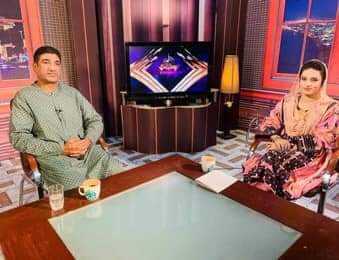 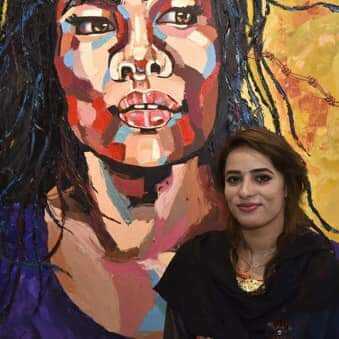 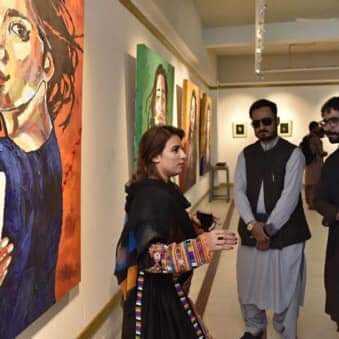 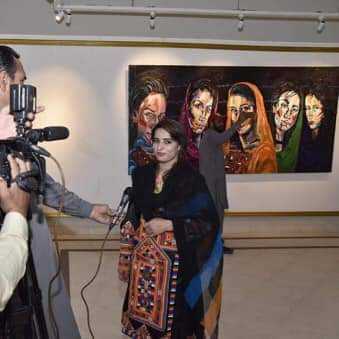 Shaheena is said to be the firm believer in gender equality and had actively campaigned for women’s empowerment in Balochistan.