According to witnesses, most workers had gone for prayers and lunch when the building collapsed. 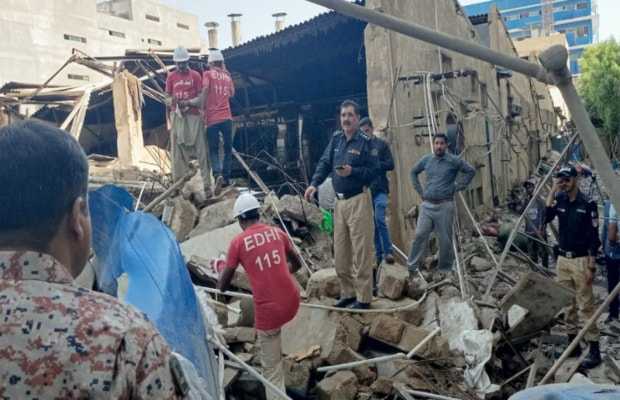 According to police officials, several factory workers are feared trapped underneath the rubble, while one worker was moved to hospial after taken out from the rubble,

A rescue operation is underway at the site of the incident. Luckily it was lunch break due to which there were fewer workers inside the factory. Factory asministration has been asked to provide details of the shift workers.

There were three departments in the building. according to a news source, the owner of the factory was informed about the weak building two months ago, however, no action was taken.

Taking notice of the incident, Sindh Chief Minister Murad Ali Shah has directed Karachi Commissioner Suhail Rajput to put the administration on alert. He further instructed for efforts should be made to save the lives of labourers. 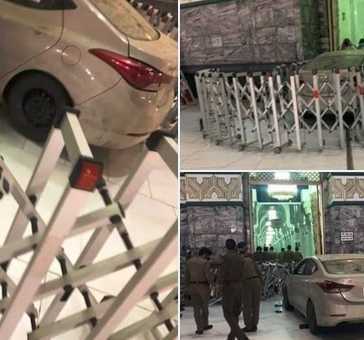