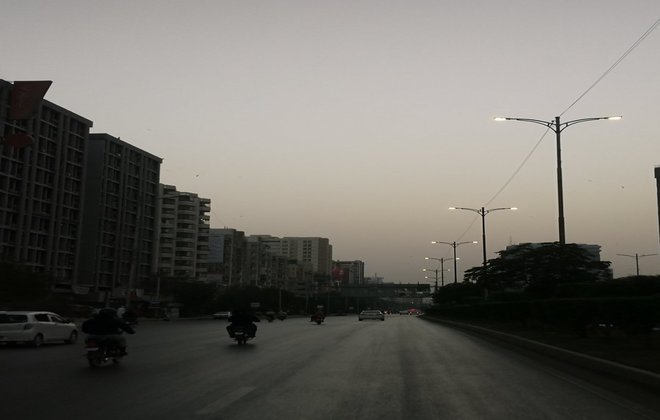 According to the Petroleum Dealers Association, petrol stock has been exhausted at 50 percent of the petrol pumps in Karachi as no fuel supply is being made for the last 3 days.

Tension continued across the city, as protests and sit-ins continued for the third day. There were sit-ins at 40 different locations of the city, many are still continued and few lasted after the Friday prayers. But according to the latest traffic updates:

4.Shahra e Faisal is all clear and road is also clear at Korangi Rd (DHA) near NMC Hospital and open for traffic.

Main sit-ins and protests are still being continued at Teen Talwar, Star Gate, Numaish Chorangi,Sohrab Goth, due to which traffic is disturbed and alternate routes are being advised. 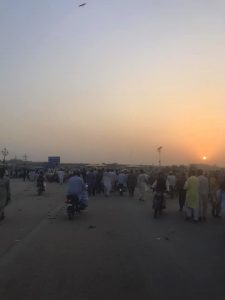