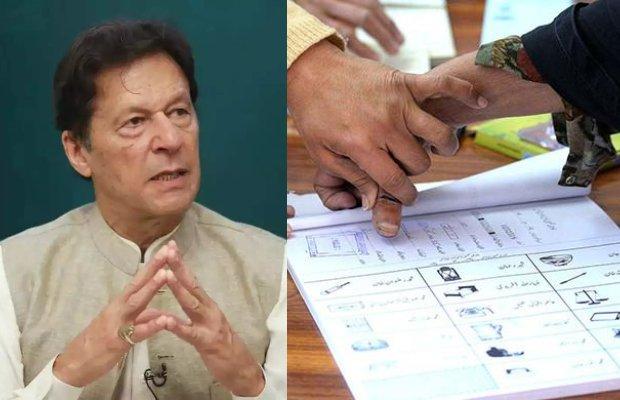 After PTI faced a major setback in the KP Local Govt. Elections, PM Imran Khan has blamed KP rout on the wrong selection of candidates.

In the 64 tehsil council unofficial results obtained so far, the JUI-F has emerged victorious in 16 tehsil council seats while the PTI could only win in 14.

On the other hand, the independent candidates have won 10, ANP six, PML-N three, Jamaat-e-Islami two, and Tehreek-e-Istiqlal in the tehsil council elections.

tweet
Share on FacebookShare on TwitterShare on PinterestShare on Reddit
Saman SiddiquiDecember 21, 2021
the authorSaman Siddiqui
Saman Siddiqui, A freelance journalist with a Master’s Degree in Mass Communication and MS in Peace and Conflict Studies. Associated with the media industry since 2006. Experience in various capacities including Program Host, Researcher, News Producer, Documentary Making, Voice Over, Content Writing Copy Editing, and Blogging, and currently associated with OyeYeah since 2018, working as an Editor.
All posts bySaman Siddiqui