Nisha Rao has been admitted to the LLM course. 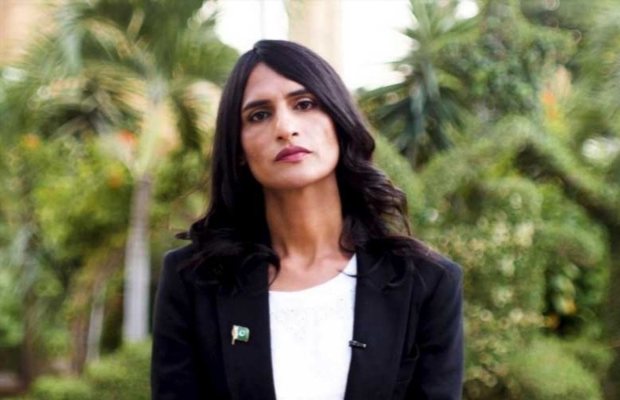 KU becomes the country’s first varsity to enroll a transgender person in M.Phil!

As being reported, the Karachi University for the first time added the transgender column along with male and female columns in the admission form this year.

Following the development, the very first transgender person has given admission to KU’s LLM course.

This is a major development in the field of education for the transgender community.

Supreme Court allowed transgenders to claim a third gender on their national identity cards in 2009.

The parliament just passed a law in 2018 recognizing transgender people as equal citizens and protecting them from discrimination and violence.