Our heartfelt condolences to the bereaved family and prayers for the departed soul. 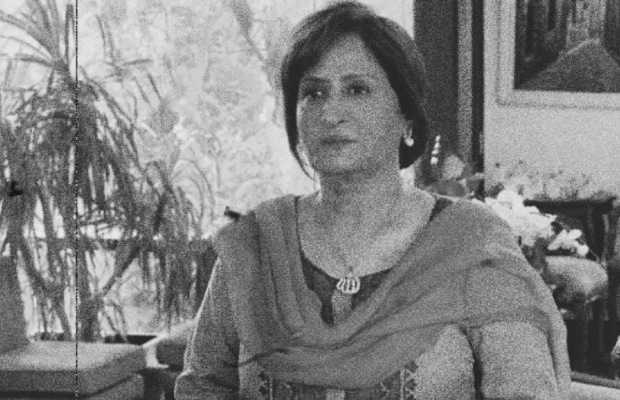 Leading TV actress Sumbul Shahid has passed away due to COVID-19 on Thursday in Lahore.

Sumbul Shahid’s sister Bushra Ansari told that she had contracted corona a month ago and since then she has been undergoing treatment at a local hospital in Lahore.

Recently, Pakistani model Vaniza Ahmed had said in a post released on Instagram that blood group B positive is urgently needed for Sumbul Shahid. 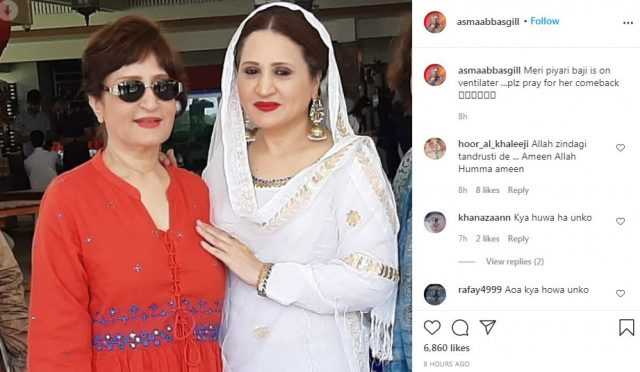 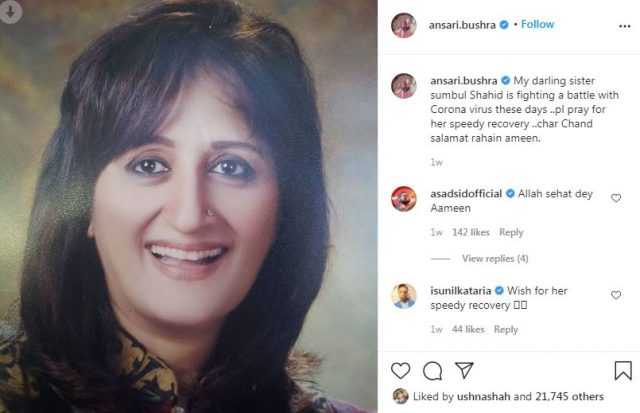 Like Bushra Ansari, her sister Sumbul has also shown the essence of her acting in many famous dramas.

The star was known for her roles in many dramas. Her popular dramas include Malika-e-Aliya, Ishqaaway and Takay Ki Ayegi Baraat.

Our heartfelt condolences to the bereaved family and prayers for the departed soul.