PM Hassan Diab announces resignation of his government, says 'the 'system of corruption is bigger than the state'. 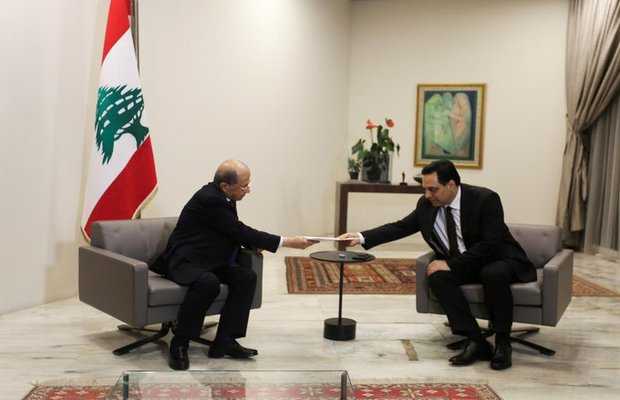 Only God knows how many catastrophes they are hiding, Diab - OyeYeah News
0Share
42Views

Lebanon’s Prime Minister Hassan Diab in a press conference on Monday announced that his government resigns from power almost a week after the massive explosion that devastated the capital, Beirut, killing some 200 people and wounding 6,000 others.

“I declare today the resignation of this government,” he said at a press conference at the presidential palace on Monday after several members of his 20-person cabinet announced their own resignations.

“We carried the demand of the Lebanese for change. We fought fiercely and with honour, [but] we arrived here today, to this earthquake that hit the country and we today revert to the people… to their will for real change,” he said.

“Only God knows how many catastrophes they are hiding,” Diab said.

“They (the political class) should have been ashamed of themselves because their corruption is what has led to this disaster that had been hidden for seven years,” he said.

Anti-government demonstrations erupted across Beirut, triggered by last week’s devastating explosion. Protesters and critics of the government have blamed corruption and criticized poor leadership at the heart of Lebanon’s government for the explosion.