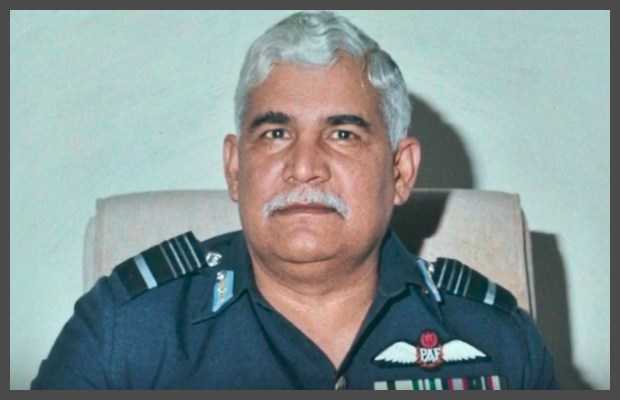 Air Marshal (Retd) Dilawar Hussain, Legendary PAF fighter pilot who was awarded Sitara-i-Jura’at for his heroics in the 1965 War against India, passes away in Islamabad today.

Air Marshal (Retd) Dilawar Hussain was born in Quetta in 1940 and was commissioned as a fighter pilot in March 1962.

Aside from inflicting heavy damage to Indian forces, his formation destroyed 14 aircraft on the ground at Pathankot Airfield.

He was awarded “Sitara-i-Jura’at”, for his outstanding bravery and devotion to duty in the 1965 War, 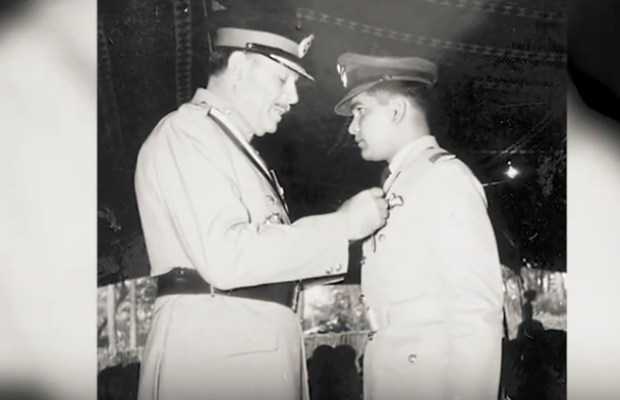 The Air Chief acknowledged his heroics during the 1965 and 1971 Indo-Pak Wars and said that he was an exceptional fighter pilot who would always be remembered for his valour and professionalism.

tweet
Share on FacebookShare on TwitterShare on PinterestShare on Reddit
Saman SiddiquiNovember 24, 2020
the authorSaman Siddiqui
Saman Siddiqui, A freelance journalist with a Master’s Degree in Mass Communication and MS in Peace and Conflict Studies. Associated with the media industry since 2006. Experience in various capacities including Program Host, Researcher, News Producer, Documentary Making, Voice Over, Content Writing Copy Editing, and Blogging, and currently associated with OyeYeah since 2018, working as an Editor.
All posts bySaman Siddiqui