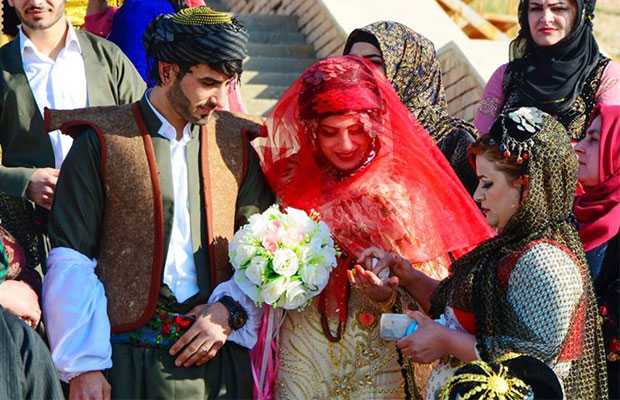 The government-owned bank of Iraq, Al-Rasheed has drawn severe criticism from people across the country, especially from the women’s rights organisations, after the corporation announced a loan of 10 million Iraqi dinars ($8,389) for civil servants marrying for the second time.

“A marriage loan will be offered to the civil servant married for the second time on condition neither he nor his first wife has benefited from a marriage loan,” the bank said in a statement.

The statement from the government corporation also the  conditions on which the loan will be offered, stating that, those seeking for the loan must not have previously availed a “marriage loan” and must be in service for at least two years.

Following the announcement of the bank, it has attracted severe criticism alleging the corporation’s offer for objectifying women in the country.

Hanan Al-Fatlawi, who an adviser to the Iraqi prime minister on women’s affairs took to Twitter and wrote:

“It is shameful that such a statement comes from a respectable government bank”.

Al-Fatlawi said the loan offer objectified women in Iraq. “Women are not a commodity to be displayed or sold,” she added.

Meanwhile, Iraqi lawmaker Rizan Al-Sheikh disapproved the offer and said the public and private banks should collaborate to devise a policy of employing the women and motivating their achievement by gving loans for small-scale projects instead of turning them into commodities.

Later, the bank clarified  to the criticism stating that the loan was not aimed at encouraging second marriages.

“It is meant for those who are divorced and widowed, and people with special family circumstances,” said the bank. The loan is available for men and women, and designated for those whose circumstances oblige them to marry again, it added.