The case was under hearing since 2013 over a disputed £1 million. 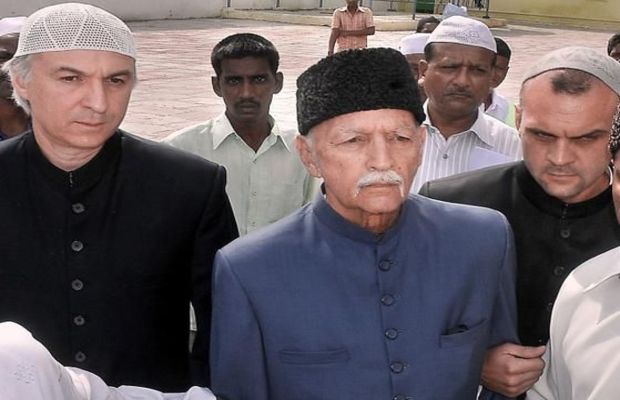 Justice Marcus Smith of London Justice Court has ordered the Government of Pakistan to pay the disputed £35 million to Nizam of Hyderabad’s descendants after the longstanding legal battle came to an end on Thursday.

The original £1 million was given by the last Nizam of Hyderabad Mir Osman Ali Khan to Pakistan High Commission in 1948 for safekeeping. A ruler of the princely state, the VII Nizam trusted Pakistan more than India and to safe keep his people’s wealth at the time of India annexing the state, secured the money with Pakistan. 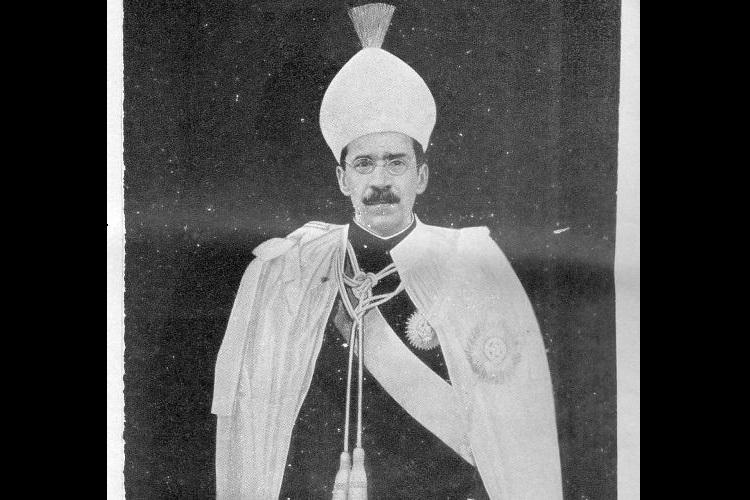 However, in the 1950s the dispute began between Pakistan and the Nizam of Hyderabad family regarding the money. National Westminister Bank refused to issue the money to Nizam without Pakistan’s permission under whose name the money was deposited in the bank.

It was in 2013 when Pakistan waived off its sovereign immunity and the current case was opened on appeal of last Nizam’s descendants Prince Mukarram Jah, the titular eighth Nizam of Hyderabad and his younger brother Muffakham Jah. The two had joined hands with India at the time of this case, who now stands beneficiary after the verdict.

“Nizam VII (Mir Osman Ali Khan) was beneficially entitled to the fund and those claiming in right of Nizam VII – the Princes and India – are entitled to have the sum paid out to their order,” Justice Marcus Smith of the Royal Courts of Justice ruled; the accumulated amount after interest now values £35 million.

“£35 million held in a Natwest account must go to the descendants of Indian royal Nizam of Hyderabad because Pakistan lacked evidence to prove its claims to £35 million held in the account and claimed jointly by the two sons of Nizam and Indian government,” the verdict further stated.

Pakistan chose not to appeal against the decision and will now decide regarding the payment in the upcoming cabinet meeting.

A source of the Pakistan High Commission in London told The News, “Pakistani government was already aware and Attorney General Anwar Mansoor held meetings in London a few days ago where the decision was taken not to appeal against the decision.”

“We are pleased that Pakistan has decided not to contest Mr. Justice Smith’s judgment. Our client His Exalted Highness the VIII Nizam will now have access to the funds which his grandfather, HEH the VII Nizam, intended him to have,” said Paul Hewitt, partner at Withers LLP, the law firm representing Nizams.