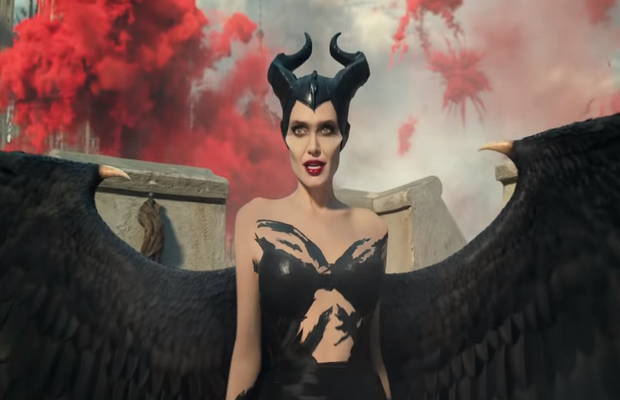 Disney has released a new trailer of upcoming ‘Maleficent: Mistress of Evil’, the sequel which brings Angelina Jolie back to the titular role with more of her wicked ways, and Elle Fanning as Aurora. It also introduces Michelle Pfeiffer as the queen of a neighboring kingdom.

This newly released trailer gives a deeper insight into the conflict between the two women, which the first trailer hinted at, as Maleficent takes matters into her own hands despite Aurora’s more restrained political approach.

Aurora hopes to marry Prince Phillip, but Maleficent isn’t having it. But the wedding would unite Ulsteada and the neighboring Moors, giving the nuptials greater stakes across the land.

According to Disney: “Maleficent: Mistress of Evil” is a fantasy adventure that picks up several years after “Maleficent,” in which audiences learned of the events that hardened the heart of Disney’s most notorious villain and drove her to curse a baby Princess Aurora.

The film continues to explore the complex relationship between the horned fairy and the soon to be Queen as they form new alliances and face new adversaries in their struggle to protect the moors and the magical creatures that reside within.

The original “Maleficent” tells the story of “Sleeping Beauty” from the view of the evil fairy, who cursed Princess Aurora to get revenge on her father. As the tale continued, on Aurora’s 16th birthday, would prick her finger on the spindle of a spinning wheel and fall into a deep sleep from which she will never awaken.