The selfie craze has been taken to a new, more worrying, level! 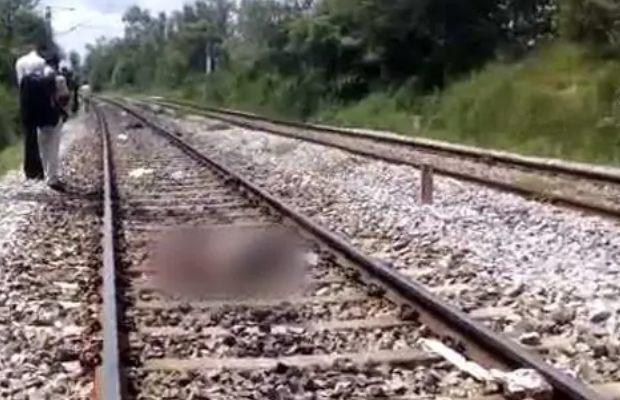 As being reported, the incident happened in Harappa village of Sahiwal district where a young man was killed after being hit by a train while taking a selfie on the railway track.

According to a rescue source, the man identified as Irfan died on the spot.

The body of the deceased was shifted to the hospital while investigations were underway.

The selfie craze has been taken to a new, more worrying, level!

This is not the first incident of such nature. A number of deaths have been reported in past few years.

A teenager was hit and killed by a passenger train in Lahore last year in March while making a TikTok video walking along the tracks.