Man sets himself on fire outside PM House in Islamabad 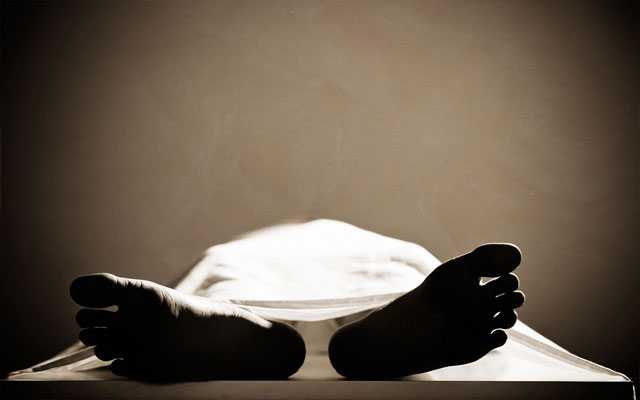 A man died after setting himself on fire outside Prime Minister House, authorities confirmed on Friday, while a letter addressing to PM Khan was found on him as well.

The deceased identified as Faisal Mehmood was a resident of Murree’s Pirwadhai locality was mentally disturbed and drug addict, Deputy Commissioner Muhammad Hamza Shafqaat said. However, the claim about Mehmood’s mental health could not be independently verified.

Mehmood self-immolated himself outside Gate No. 2 of PM House and was shifted to PIMS Hospital in critical condition. However, he succumbed to his burn injuries, Shafqaat said, adding that a First Information Report (FIR) had been registered against Mehmood last year for allegedly attempting to rape a minor girl and he had been declared an absconder in December 2019.

On the other hand, according to the letter, the man had asked for an inquiry to be initiated against a politician named Jawad Abbas.

The man stated in his letter that he had been booked in a case of possession of 20 litres of alcohol. However, Rawalpindi police said there was no case of liquor possession against him in Pirwadhai police station.

Ensuring PM over the matter, Ahmad said the district magistrate will complete the inquiry in 48 hours and the report will be submitted to him.

Share on FacebookShare on TwitterShare on PinterestShare on Reddit
Samra MazharApril 3, 2020
the authorSamra Mazhar
All posts bySamra Mazhar 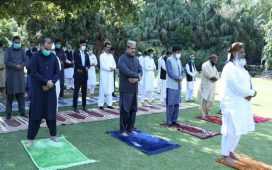 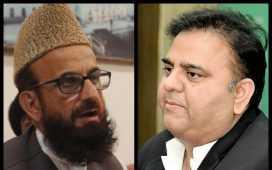 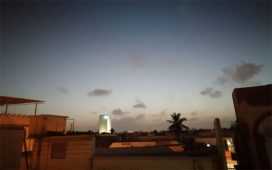 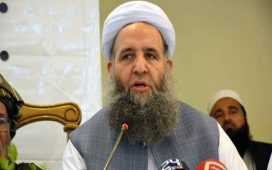 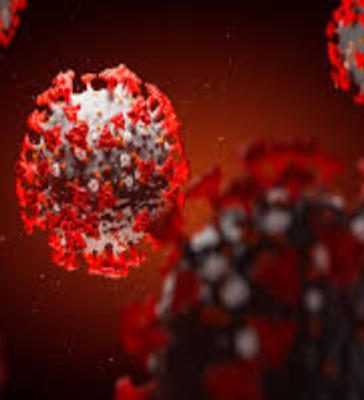