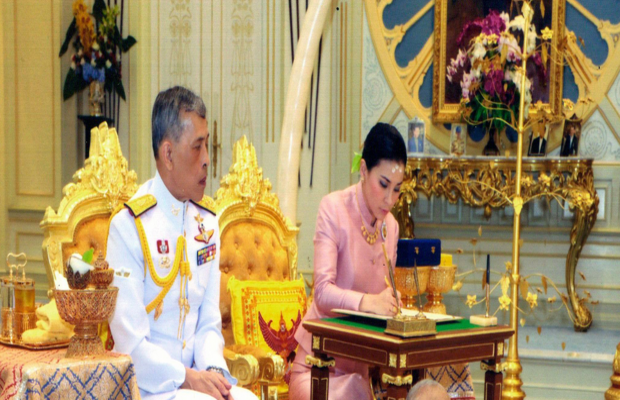 The 40-year-old Suthida Vajiralongkorn na Ayudhya has been in the public eye for about three years.

She was deputy commander of his personal guard force, who joined the palace guard in 2013 and became commander of the king’s security unit, currently holds a general’s rank.

Suthida has previously worked as a flight attendant for Thai Airways International. The two reportedly met on a flight.

A royal decree confirmed the marriage “legal and according to tradition”, on Thursday.

With her accession to queen, Suthida will be protected by Thailand’s strict lese majeste laws, which allow for 15-year prison sentences for any criticism of the king, queen, heir and regent. 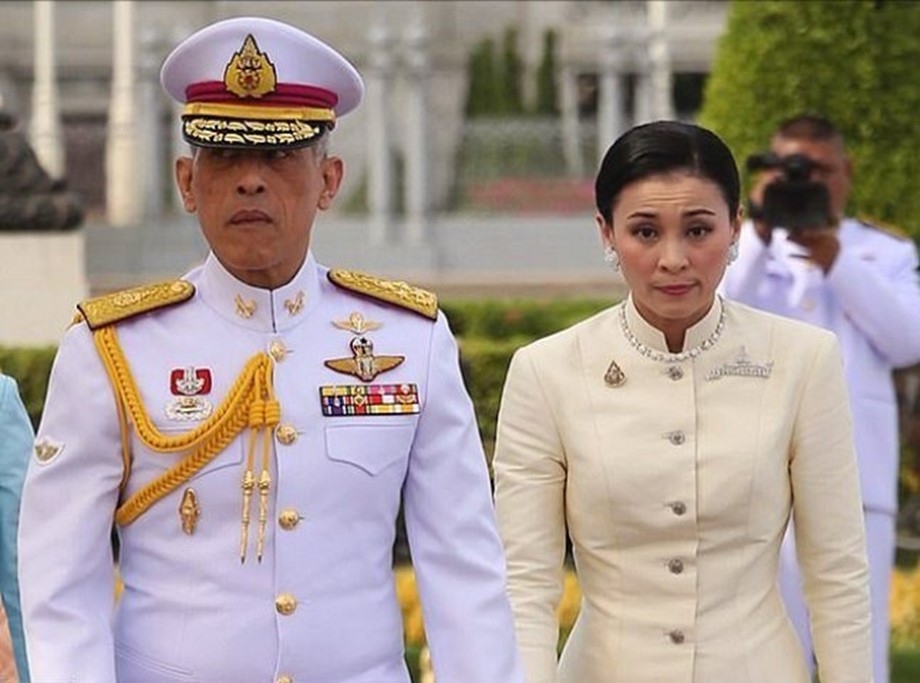 An announcement on Wednesday in the Royal Gazette said Suthida Vajiralongkorn Na Ayudhya is legally married to the 66-year-old king and is now Queen Suthida.

She presented a tray of flowers and joss sticks, and in return was given traditional gifts associated with royal power. 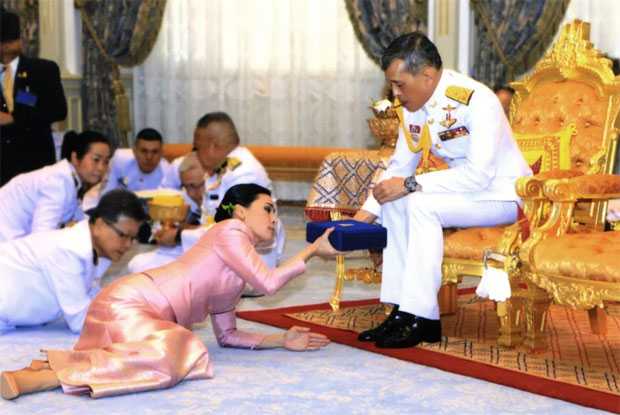 The marriage certificate book was signed at the palace residence in Bangkok. It was also signed by the king’s sister, Princess Sirindhorn, and Privy Council head Prem Tinsulanonda as witnesses, with other senior officials in attendance.

Usually, the news regarding the royals in Thailand are kept hidden from media, the news of the king’s marriage turned out to be a surprise for the Thai nation.

King Maha Vajiralongkorn will be the 10th monarch of the Chakri dynasty and the three-day coronation ceremony, the country’s first since 1950, will be starting on Saturday.

He became king after the death of his father, King Bhumibol Adulyadej, in October 2016.

The King Vajiralongkorn had three previous marriages, divorced his 3rd wife in 2014, with whom he has a son Prince Dipangkorn Rasmijoti, who was born in 2005. His first marriage took place in 1977, with his cousin, Princess Soamsawali Kitiyakara.

During this weekend’s coronation, the king is likely to give his new bride with new royal titles. It is a tradition for a new monarch to grant new titles to family members.

tweet
Share on FacebookShare on TwitterShare on PinterestShare on Reddit
Saman SiddiquiMay 3, 2019
the authorSaman Siddiqui
Saman Siddiqui, A freelance journalist with a Master’s Degree in Mass Communication and MS in Peace and Conflict Studies. Associated with the media industry since 2006. Experience in various capacities including Program Host, Researcher, News Producer, Documentary Making, Voice Over, Content Writing Copy Editing, and Blogging, and currently associated with OyeYeah since 2018, working as an Editor.
All posts bySaman Siddiqui