Mobile services in Islamabad to remain suspended for three days

Federal govt takes decision in the wake of the meeting of the Council for Foreign Ministers of the Organization of Islamic Conference (OIC) on Afghanistan. 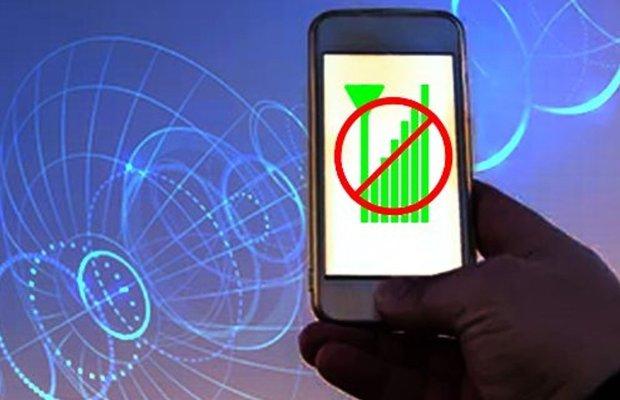 Mobile services in Islamabad to remain suspended for three days!

The mobile services will remain suspended in Islamabad from December 17 to 19, while the  Pakistan Telecommunication Authority (PTA) has been issued directives in this regard.

The development comes on Thursday as the Federal government has decided to suspend mobile services in Islamabad for three days starting from Friday (tomorrow) in the wake of the meeting of the Council for Foreign Ministers of the Organization of Islamic Conference (OIC) on Afghanistan.

The foreign ministry also proposed a public holiday in the federal capital on December 20 in order to ensure a safe movement and foolproof security of the dignitaries, foreign ministers, from multiple countries attending the conference. 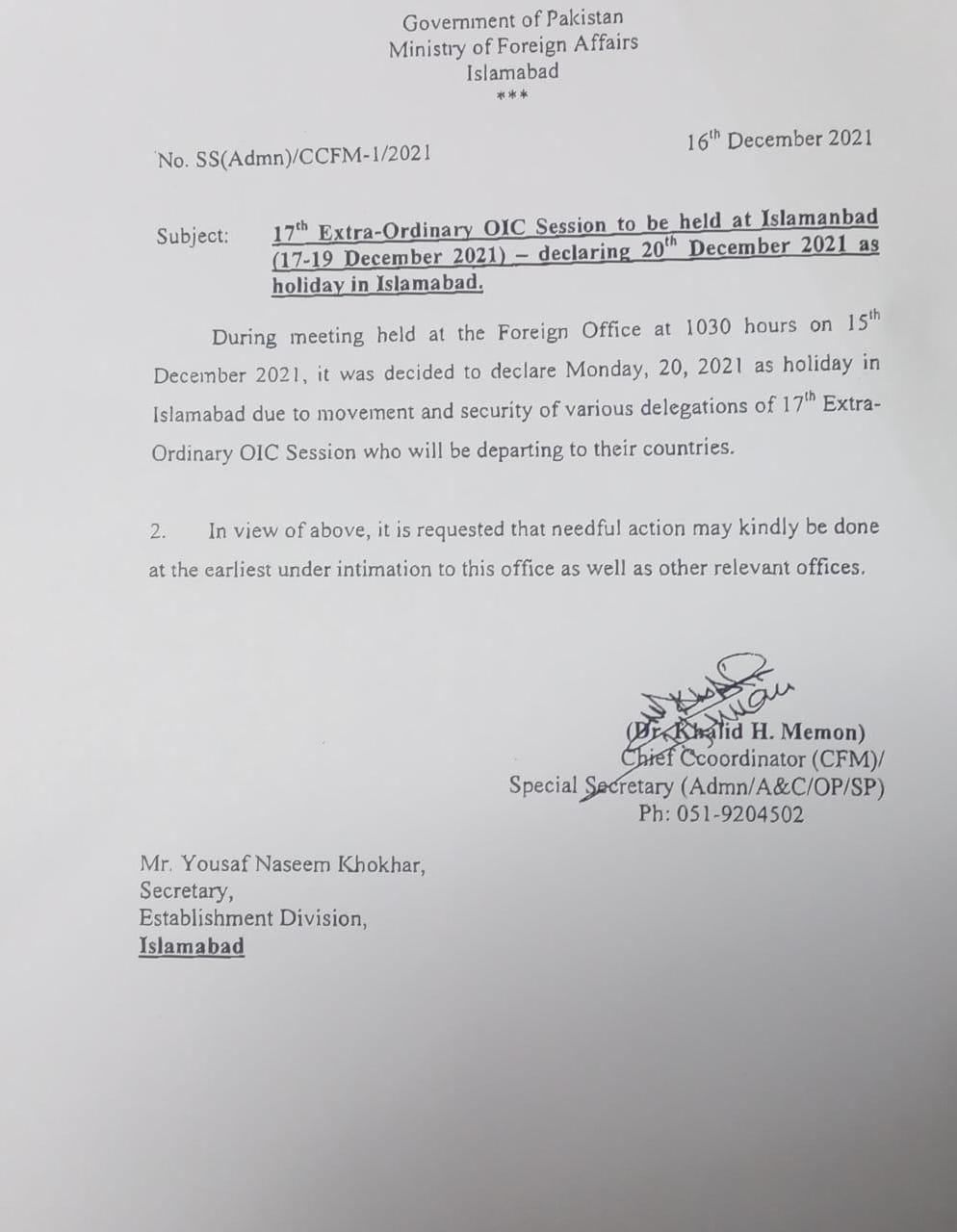 Foreign Minister Shah Mahmood Qureshi has called for a collective strategy at the international level to address the serious humanitarian situation in Afghanistan.